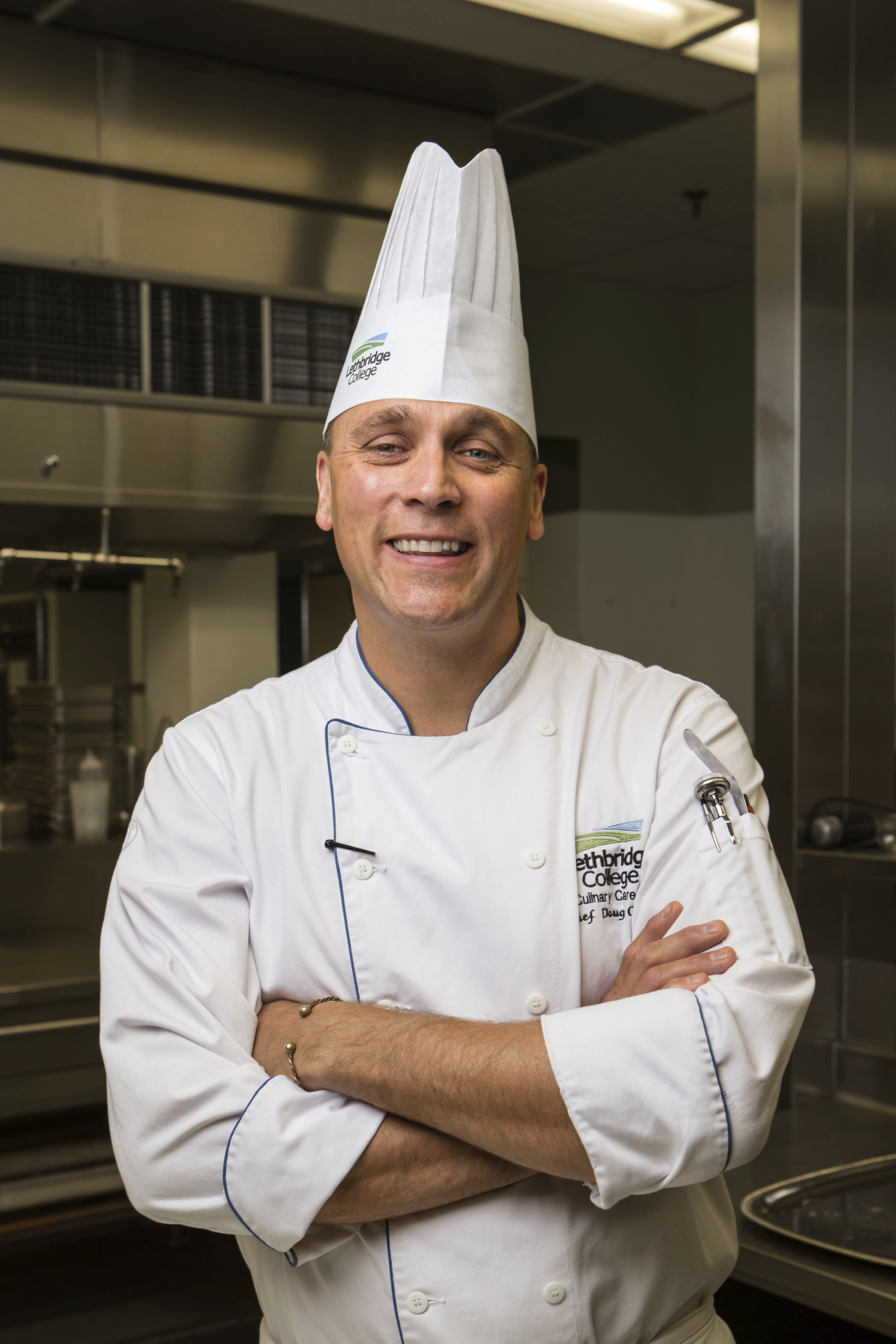 Countless hours spent in the kitchen, both creating delicious delicacies and training future generations of chefs, bakers and cooks, has led to yet another significant award for one Lethbridge College chef. Doug Overes, chair of the college’s School of Culinary Arts, has earned the Canadian Culinary Federation’s Lifetime Achievement Award.

“It means a lot, I'm honoured and I'm very humbled,” says Overes. “There are many more chefs out there who are much more deserving of this than I am. I'm speechless actually, which is very rare. My students wouldn’t believe I could be speechless.”

Overes graduated from Lethbridge College’s Professional Cooking program in 1987 and has instructed at the college for more than 25 years. He was named the college’s Distinguished Alumnus in 1992.

He was nominated for the Canadian Culinary Federation (CCF) Lifetime Achievement Award by Chef Jeremy Luypen, the executive winery chef at Summerhill Winery in B.C.’s Okanagan Valley. According to Chef Ryan Marquis, national president of the CCF, Overes was honoured in recognition of his years of mentoring young chefs in the region; because his accomplishments and awards are on a national as well as international stage; and in gratitude for his years leadership in the CCF as president on a branch level as well as his dedication on the national board level. 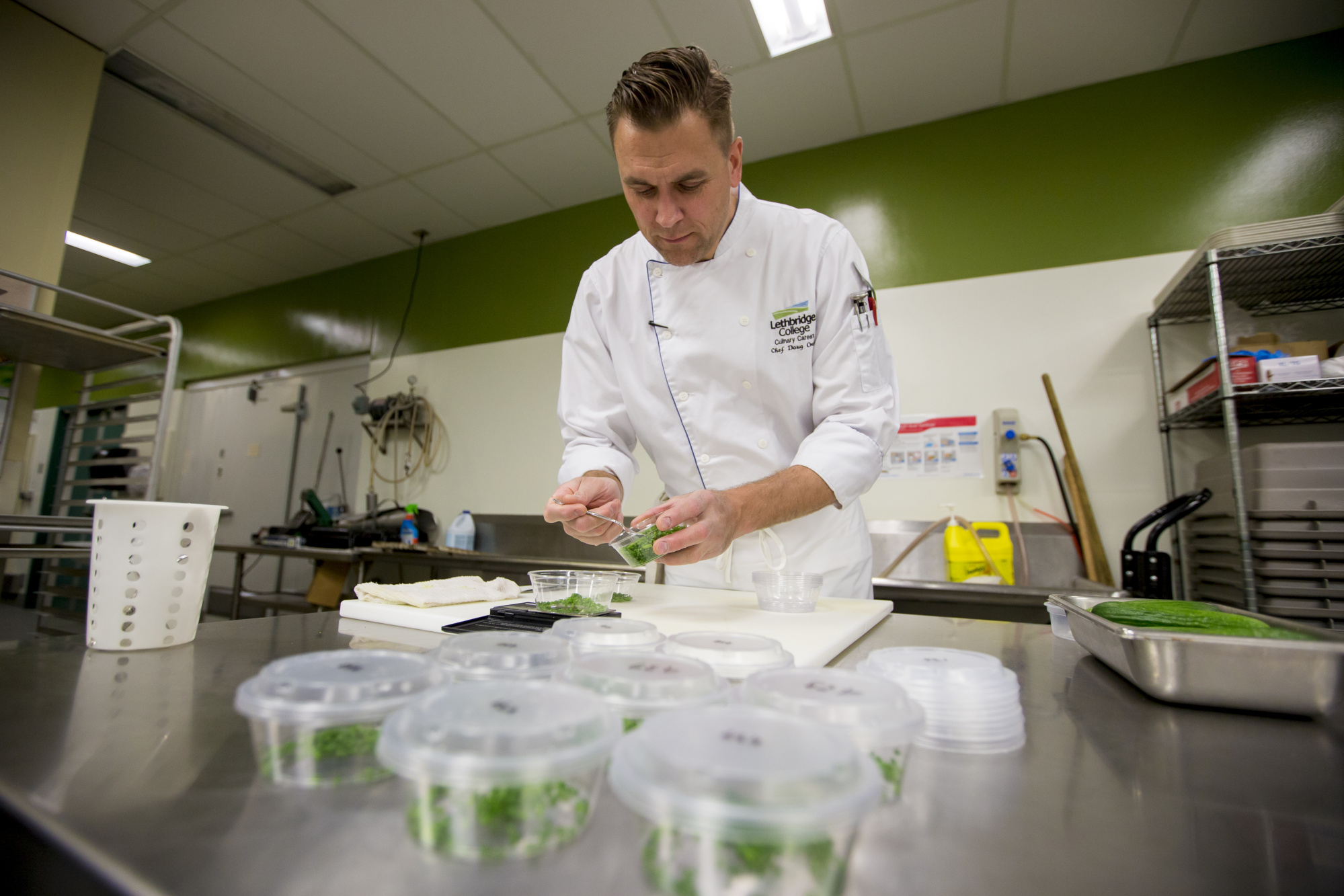 “I keep challenging myself, I keep looking to see what if I can learn anything,” says Overes of what motivates him to continue pushing forward in his career. “Obviously, my students, their youth keeps me thinking of what's in store for them. I try to teach them so they can get, hopefully, at least some of the experiences I’ve had. I’m highly competitive, so I like to push them, and I try and instill in them some pride, some professionalism and discipline – and that keeps me going.”

The award is the latest in a long line of honours for Overes, who was inducted into the CCF’s Honour Society and was named Chef of the Year, both in 2014. He was inducted into the Chaine de Rotisseurs in 2017 That same year, Overes, a Kate Andrews High School graduate, earned a place on the Palliser Regional Schools’ Wall of Fame in 2017.

Overes recently retired as branch president of Culinary Federation Lethbridge but currently serves as chairman of the board of the CCF, having previously served as the organization’s western region vice president from 2011-14.

Learn more about the college’s School of Culinary Arts on the Lethbridge College website.