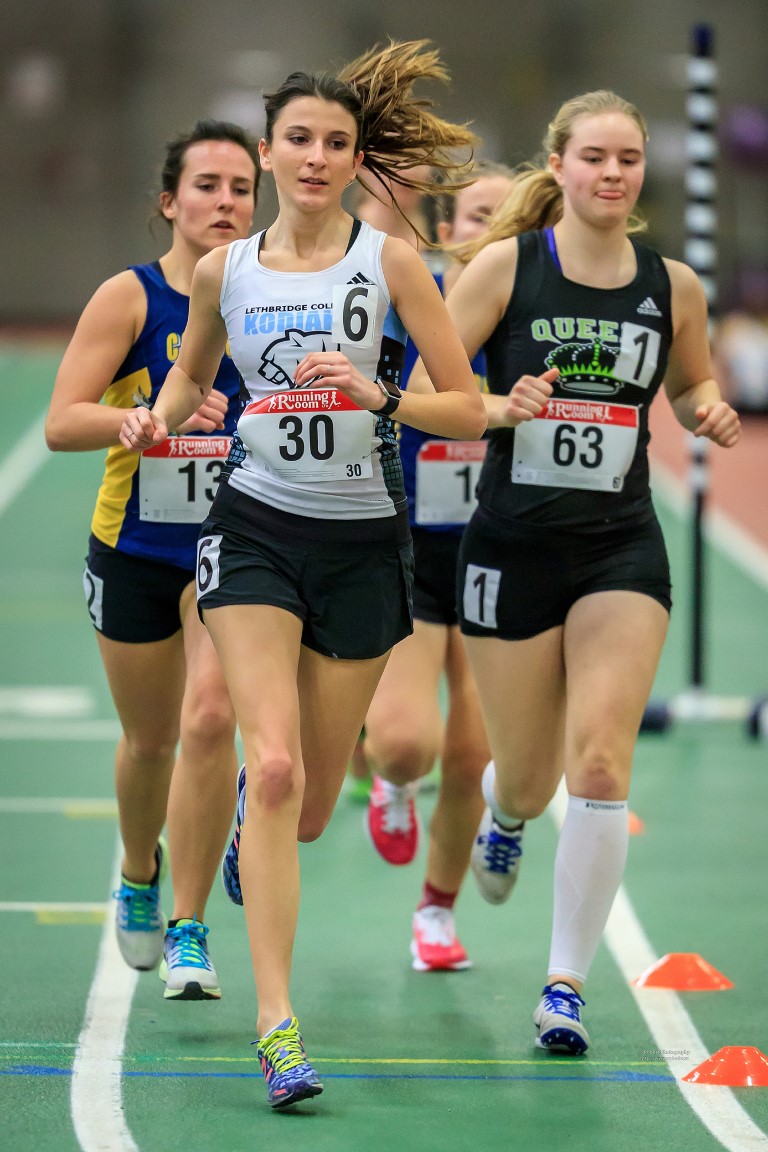 The Lethbridge College Kodiaks indoor track team hits the road for the ACAC championships in Calgary this weekend.

It’s been a season of change for the Kodiaks, starting with head coach Simon Schaerz taking over the team from Bertil Johansson, who had been the only head coach in five-years of Kodiaks indoor track history. Schaerz was familiar with the team, having served as co-coach for both the indoor track and cross country teams for the past several seasons, and that familiarity has helped an inexperienced team rack up numerous personal bests this season.

“Our entire team is looking forward to the challenge of taking on the rest of the ACAC this weekend,” says Schaerz. “We have numerous athletes who I think can put themselves in the running for medals, and our relay teams are always a threat to make the podium.”

At the most recent ACAC indoor track Grand Prix, held on March 2 in Edmonton, the Kodiaks earned a pair of medals. Danna DeGagne (first year, Emergency Medical Technician, Calgary) raced to a bronze in the 300-metre event, while Brooklyn Vogel (second year, Nursing, Turin, Alta.) earned a bronze in the 600-metres by shaving four seconds off of her personal best time. Both DeGagne and Vogel are threats to earn medals at this weekend’s championships. Rebecca Sweeney (second year, Nursing, Regina) also had a strong showing, finishing sixth in the 300-metres race. 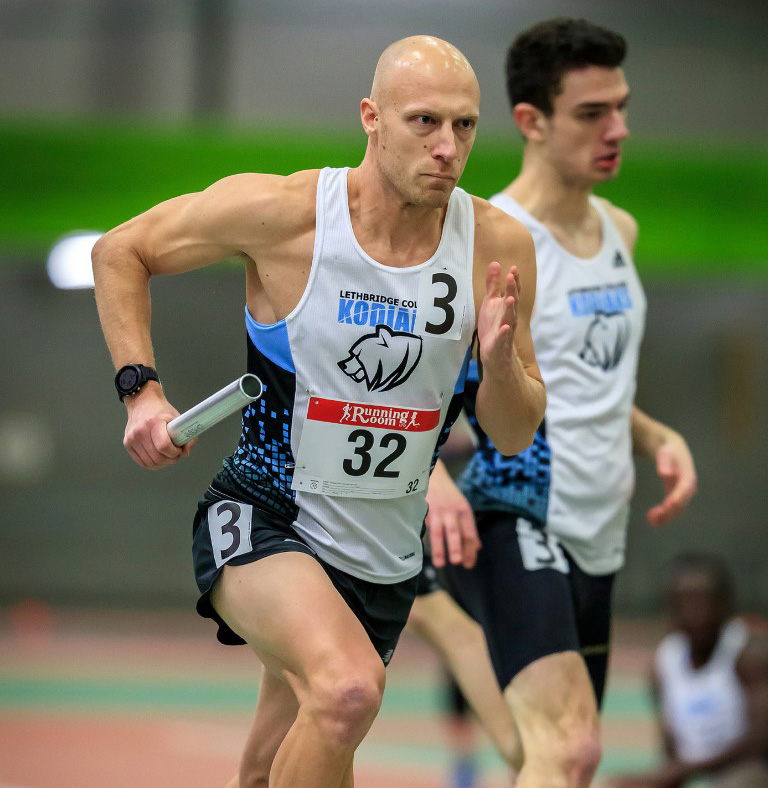 On the men’s side, a trio of Kodiaks finished outside the medals in Edmonton, but have their sights set on improving on the conference stage. Foster Isiche (first year, Criminal Justice – Policing, Kenya) finished sixth in the 300-metres and could emerge as a medal threat, according to Schaerz. Tanner Rent (first, General Studies, Crossfield, Alta.) and team captain Danny Robdrup (second year, Exercise Science, Lethbridge) each finished seventh in Edmonton, in the 600-metres and 3,000-metres, respectively.

The meet, hosted by SAIT, begins Friday evening and concludes on Saturday at the Repsol Centre.