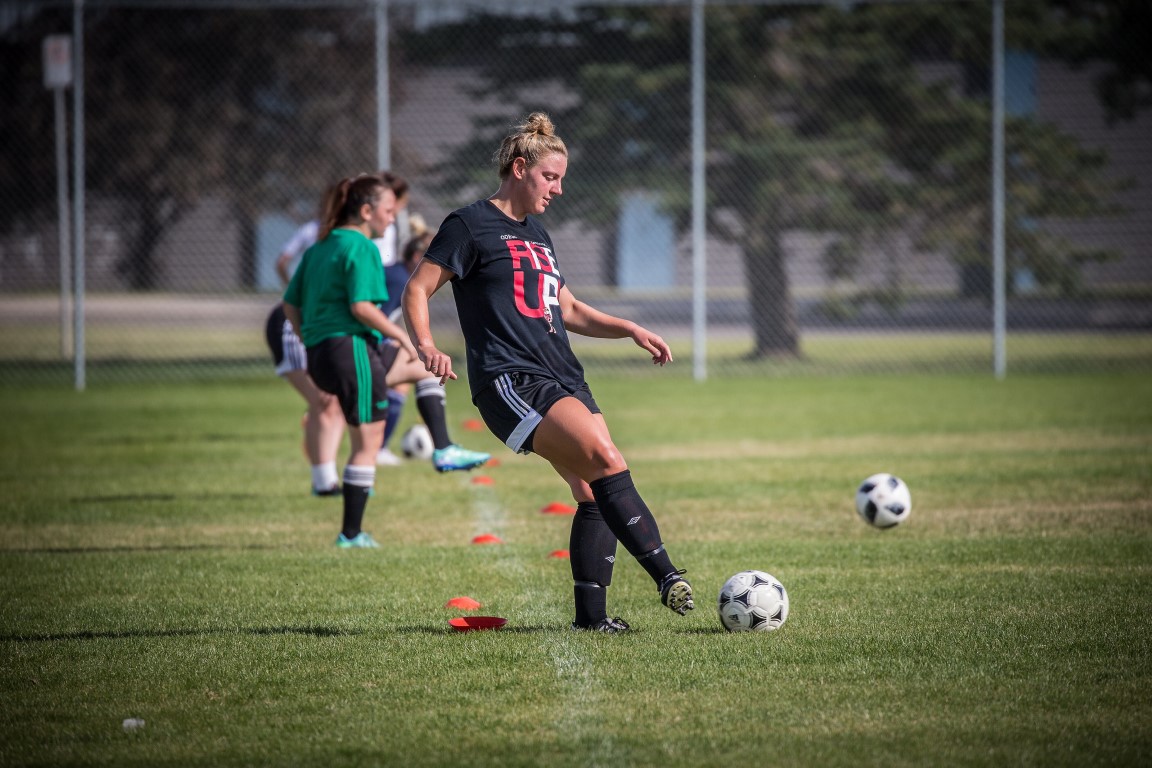 Last season could be considered a breakthrough, but the Lethbridge College Kodiaks soccer teams feel the 2019 season might be even better. In 2018, both the women’s and men’s teams played in ACAC medal games in the same season for the first time in program history, with the women’s squad earning a bronze medal.

Both teams return the core of those squads and are supplemented by impressive recruiting classes that have the coaching staff optimistic that this could be the year of the Kodiaks.

“I think we’re even deeper this year than we were last season,” says Kodiaks co-head coach Sean Carey of the women’s team that earned just the second ACAC medal in program history in 2018. “I feel it's a really good balanced team and if we can keep injury-free, we should be making a lot of noise again this year.”

On the men’s side, the Kodiaks still feel the sting from a penalty-kicks loss in last season’s ACAC bronze medal contest. But most of the players from that team are returning, and Carey has also lured three former ACAC all-stars – goalkeeper Cody Ferguson, midfielder Braydon Jetten and defender Joel Arrieus – back into the Kodiaks fold, giving the team a formidable roster and a lofty goal. 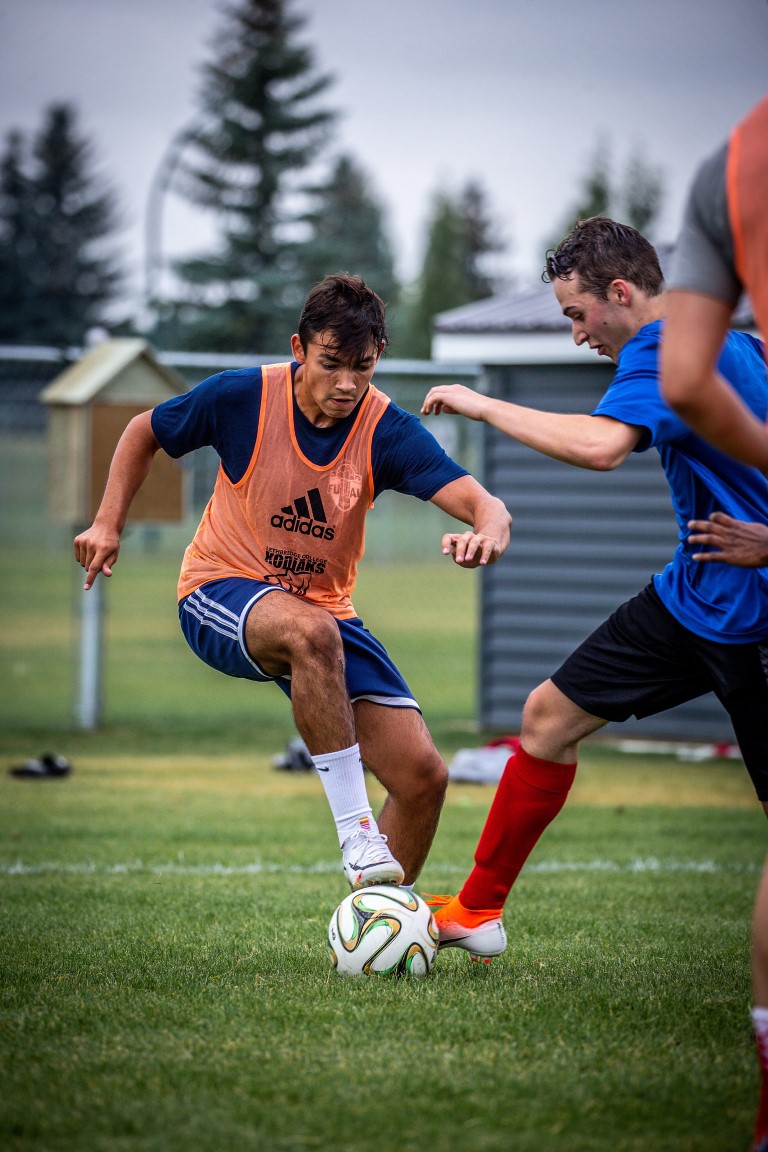 “Nationals is our expectation,” says Carey. “We feel this is the deepest team we’ve ever had and we're not going to micromanage them. We're going to give them direction and the game plan, but then we’re going to let them loose to go out and play.”

A strength for both teams is the experience of the shared coaching staff. Carey enters the third year of his second stint with the Kodiaks, and last year was named ACAC coach of the year in both the men’s and women’s conferences – the first person ever to achieve both those honours in the same season. He’s joined by Mark Pries, who was promoted to co-head coach over the summer after spending the past eight seasons as an assistant.

The Kodiaks open the ACAC season at home this weekend. On Saturday, the Kodiaks host the University of Alberta – Augustana Vikings, with the women’s game at 2 p.m., followed by the men’s contest at 4 p.m.

On Sunday, the Kodiaks get a visit from Red Deer College, with a noon kickoff for the women’s game and a 2 p.m. start for the men’s match. All games are at the Servus Sports Centre field, located just north of the Lethbridge College campus. 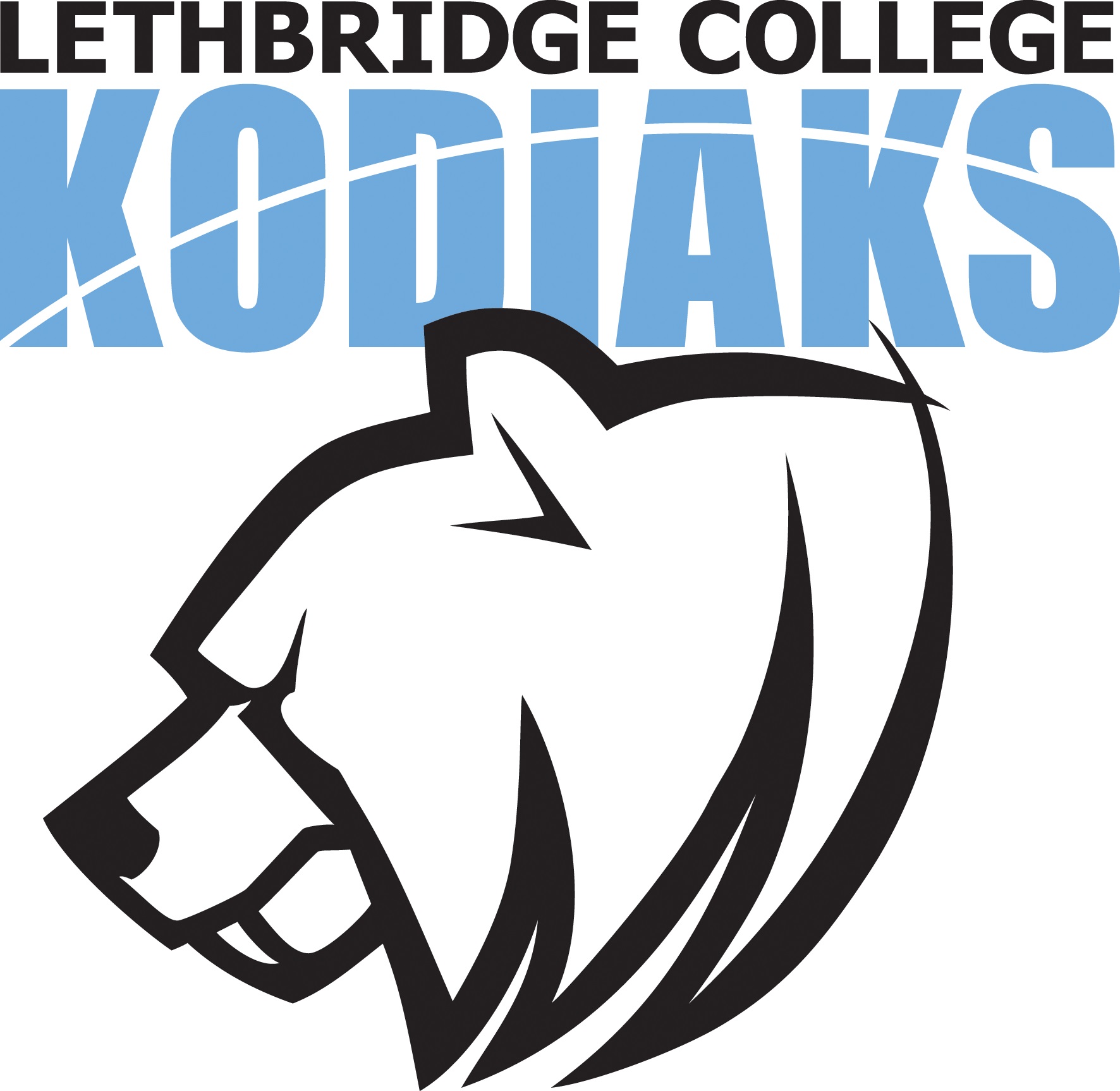 Beat The King’s University 2-1 in quarterfinal

Lost to SAIT 3-0 in semifinal

Jankowiak possesses a dangerous shot that she delivers with both power and accuracy. A Catholic

Central grad, she also brings a tenacity to the pitch that will give other teams fits. Carey expects her

to be a leader in her freshman season.

The Kodiaks surprised the ACAC with their bronze medal effort last season, and intend to once again

challenge for conference hardware. Carey focused hard on recruiting and has brought in a half dozen

players who are expected to play key minutes in their first seasons as Kodiaks. Added to a strong

returning core that is very strong defensively, and with an improved offense, the Kodiaks are

positioned to challenge at the top end of the conference this season.

“Our top players last year carried us to that bronze medal and were thoroughly deserving of it.

Outside of a couple of players, we have our main starting 11 back and with all these new additions,

we’re excited to get them on the field and see a lot of positives.”

Beat The King’s University 3-1 in quarterfinal

Lost to NAIT 4-0 in semifinal

medal game only once in the previous 10 seasons.

On a veteran-filled squad, don’t be surprised if it’s a freshman who stands out. Beaulieu has filled the

net with regularity in the pre-season and Carey expects that to continue in ACAC play. A Catholic

Central graduate, he uses speed, soccer IQ and tenacity to create opportunities on the pitch.

One penalty kick short of a medal last season, the Kodiaks return the bulk of that squad and add an

former U Sports standout (Veluw). Beaulieu is expected to fill the offensive gap left by the departure of

leading scorer Wilson Ntignee, giving the Kodiaks an impressive roster that should be in the mix for

“We have five or six guys who refuse to lose. They’re willing to take the team on their shoulders and

lead the way, and the younger players will recognize that and know they have to elevate their own