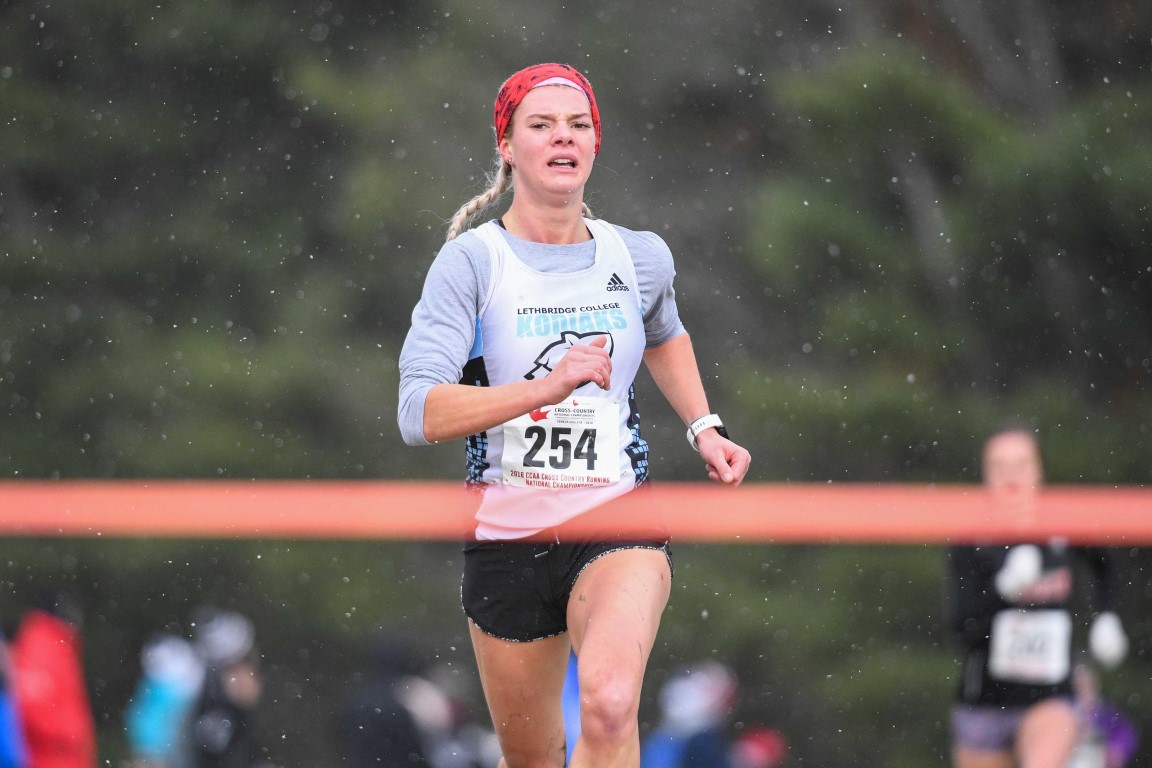 Two Kodiaks who have etched their names in ACAC history have earned top student-athlete honours for the Lethbridge College Kodiaks. Cross country national champion Sophia Nowicki earned the award on the women’s side, while ACAC men’s basketball record holder Michael Clemons was the men’s recipient at the 2019 KODIs on Thursday evening.

“Sophia and Mike represent the best of what we strive for as an athletics program,” says Todd Caughlin, manager of Kodiaks Athletics. “Both of them bring it every time they pull on a Kodiaks jersey, but they also take the responsibility of being all-around ambassadors for the program in both the classroom and the community.”

The KODIs celebrated all aspects of another very successful Kodiaks season, which saw the program earn 49 conference or national athletic and academic honours.

Nowicki (second year, Nursing, Bragg Creek, Alta.) had a perfect cross country season, going undefeated to win both the conference and national championships. She was named ACAC runner of the year, and helped her Kodiaks team to an ACAC gold medal and a CCAA silver medal. 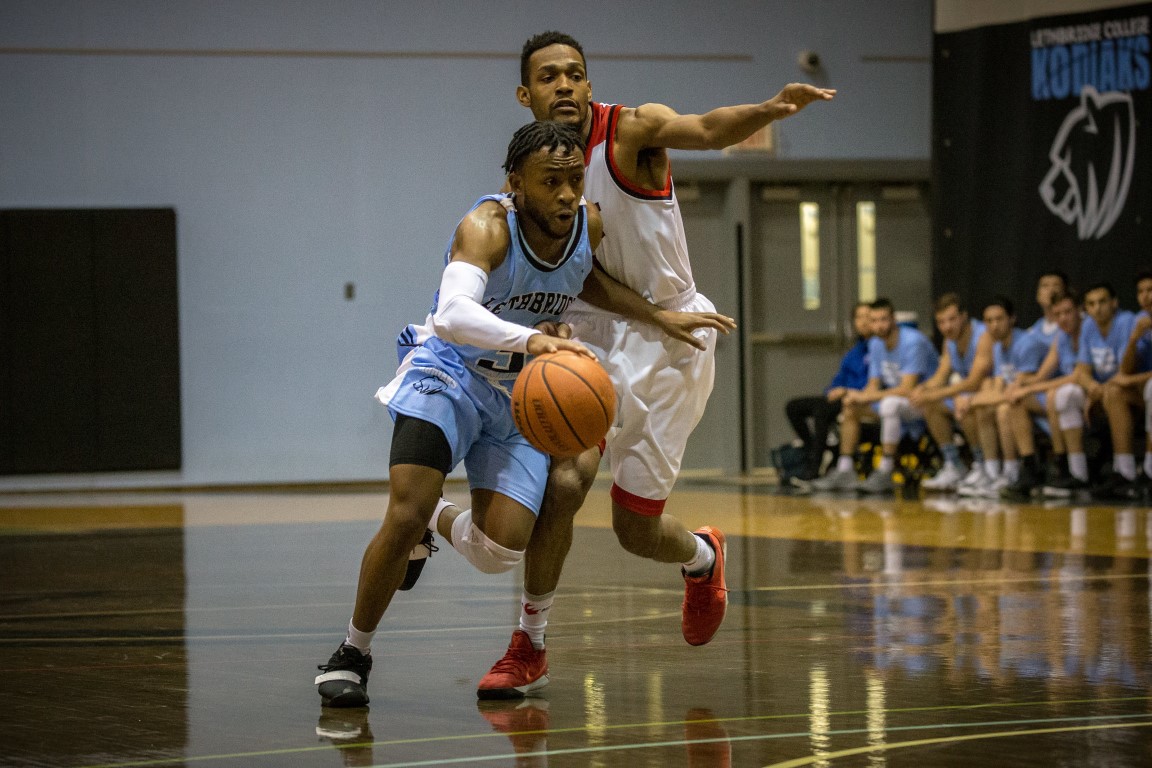 Clemons (fifth year, Exercise Science, El Paso, Texas) finished his ACAC career as the conference’s all-time leader in both assists with 868, and steals with 238. In his second season with the Kodiaks after transferring from Grande Prairie Regional College, Clemons led the ACAC in assists, averaging 11.7 per game, which was more than six per game higher than second place in the conference. He was second in the conference with 50 steals.

The coach of the year award went to soccer and futsal coach Sean Carey, who was the first coach to ever win both the ACAC men’s and women’s soccer coach of the year awards in the same season. The Kodiaks men’s volleyball team was named the Val and Flora Matteotti Team of the Year after earning an ACAC silver medal – the first conference medal in the program’s history.

KODI award winners are listed below: