For the strong sense of dedication to the community he displays through his professional and personal involvement, Colin Ward is chosen by Lethbridge College as its Distinguished Alumnus for 2010.

A long-time supporter of the college, Colin created the Ward Bros. Construction Award for carpentry students. He further demonstrates dedication to the institution by supporting its initatives and fundraising activities, and serves as Vice Chair on the Lethbridge College Foundation Board. 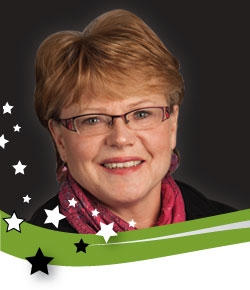 Maggie (Hayden) was chosen for her life-long contributions to the nursing profession, and the compassion she has shown those in her care at Pincher Creek Hospital. Maggie has served in almost every aspect of nursing and is considered mentor to those under her supervision. 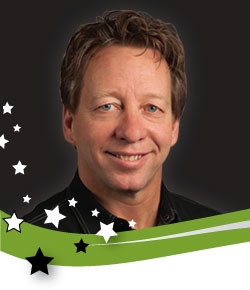 Kirk, Nobleford's village administrator, was chosen for his contributions to politics, recreation and economic diversity in his community. A tireless activist, Kirk has passionately promoted initiatives geared to improving the quality of life for residents. 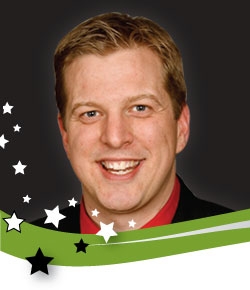 Matthew's rise as a teacher has been meteoric. After leaving the college, he obtained an education degree, was named best new teacher by the Foothills School Division for his work in Cayley, and is now a lead teacher in Turner Valley. The success of his teaching is reflected in his student achievement results.