Bill Nykiel remembers the exact day he entered the Nursing program at what was then called Lethbridge Community College. It was Sept. 7, 1984, and he was taking a big step, beginning a new career path as a married, 31-year-old father of two. It was the first exciting step in what would become a 35-year career.

Born in Lethbridge, but raised in Detroit, Mich., Nykiel worked as a Medical Laboratory Technologist before he and his family returned to southern Alberta. Unfortunately for him, related jobs were scarce and he subsequently worked in a non-health industry for several years.

“I began to feel a certain lack of fulfilment in my work life,” says Nykiel. “But a neighbour who was a Registered Nurse suggested on more than one occasion that it was likely I missed working in the healthcare field and would make an excellent nurse.”

At the time, there were very few men in nursing and Nykiel initially shrugged off that option. But his neighbour persisted and mentioned that Lethbridge College had a wonderful nursing program. Nykiel agreed to at least make an appointment to speak with someone at the college.

That meeting was with Jean Valgardson, the chair of the Nursing program. “The details are shadows, but the conversation impacted me enough that within weeks I found myself sitting in a classroom,” says Nykiel. He was joined by 35 women and one other man. Besides influencing his decision to enter nursing, Valgardson had a large affect on Nykiel as a teacher in his student years, a supervisor when employed by the college as an instructor and as a colleague teaching mental health nursing.

Following his graduation in 1984, Nykiel worked for two years at St. Michael’s Hospital on a post-operation surgical unit before he returned to Lethbridge College as an instructor, teaching surgery and mental health in both clinical and classroom settings.

At the college, Nykiel was taught by, and eventually worked with, a long list of excellent nursing educators. “There are so many, but I have to mention Joyce D’Andrea,” says Nykiel. “During my student years, it was Joyce who ingrained the importance of critical inquiry and evidence-based practice and set the tone for how I approached the different roles I’ve had during my career.”

In 2000, he also assumed the role of placement coordinator for the college’s Southern Alberta Collaborative Nursing Education program. By 2003, the practice-based experiences for all Health and Wellness programs were under his care as coordinator of the newly-created Placement Office. “The evolution of the Placement Office took years to develop,” says Nykiel. “I’m very proud of the work I contributed, and thankful for the administrative support that helped move this vision forward.”

Nykiel has been recognized with both the ANEA Leadership in Nursing Education Award and the NISOD Excellence Award. Besides being recognized by professional bodies in nursing and education, Nykiel is well respected within the province as a leader by practice agencies. He is a member of the HSPnet-AB Management Committee and chairs the provincial HSPnet-AB Data Stewardship Committee.

While his roles have changed, Nykiel’s biggest reward is being able to share his passion for healthcare with students and seeing them continue on to successful careers. 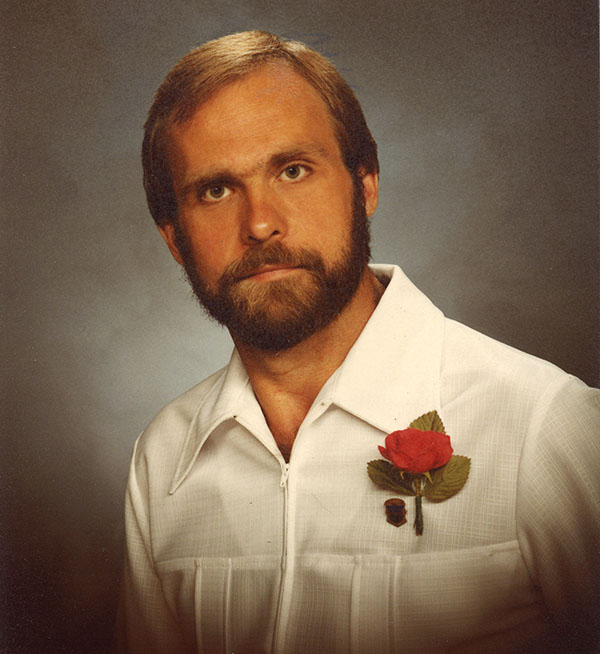 Shanks’ followed her mother’s path, but made her own footsteps

While growing up, Diane Shanks spent countless hours in the halls and rooms of Lethbridge’s St. Michael’s Hospital. Her mother, Darlene (Darlo) Irvine, was head nurse of the operating room and Diane idolized her. From a young age, Diane knew that she wanted to follow in her footsteps.

A gifted athlete and student, Shanks was weighing her post-secondary options when her whole world was rocked. Her mother passed away from cancer at the age of 44. More determined than ever to carry on her mother’s legacy, Shanks chose to stay close to her home and family, and enrolled in the relatively new Nursing program at what was then Lethbridge Community College in 1975.

The college provided the best of both worlds – she pursued her education while playing for the women’s basketball team, the Kodiettes.

“The Nursing faculty were supportive of me pursuing athletics, even though the two-year program was quite demanding,” remembers Shanks. Her basketball teammates became some of her closest friends and offered much-needed support as she finished her program. “The college provided a really nice balance of both classroom knowledge, as well as hands-on practical experience. It prepared me quite well for entering the nursing profession.”

Her first job was at the University of Alberta Hospital in Edmonton, before she returned to her hometown and her roots at St. Mike’s. “I remember going to that hospital and knowing the nurses and doctors. My mom would sometimes have meetings at our house, so I really got to know the nursing and healthcare community from that place. It was quite natural for me to go back there.”

Shanks completed her Bachelor of Nursing degree at the University of Lethbridge and when St. Michael’s closed, she moved to Chinook Regional Hospital. Like her mother before her, she found her calling in the emergency room.

“It really challenges every aspect of your nursing knowledge, skills and expertise,” she explains of her passion for emergency care. “You're dealing with every kind of health care scenario – young children, the elderly, maternity cases, orthopedics and broken bones, trauma, heart attacks, strokes. Patients who come in with such a huge variety of clinical presentations.”

As her career advanced, Shanks left the bedside for an administrative role as a Clinical Director. She played a key role in the development and evolution of the region’s emergency health system. “'I’ve been part of the regionalization of services, where we've standardized policies, procedures, equipment and developed an emergency network that I'm very proud of.”

But Shanks’ heart has always been with helping people. After retiring from her administrative role in 2017, she returned to the front lines and still works as an emergency room nurse – following the same passion that led her into her career nearly four decades earlier. “When people come in, they don't necessarily have a diagnosis yet and they are concerned. To be able to sort some of that out and help solve some of their problems, make them feel better, is very rewarding.” 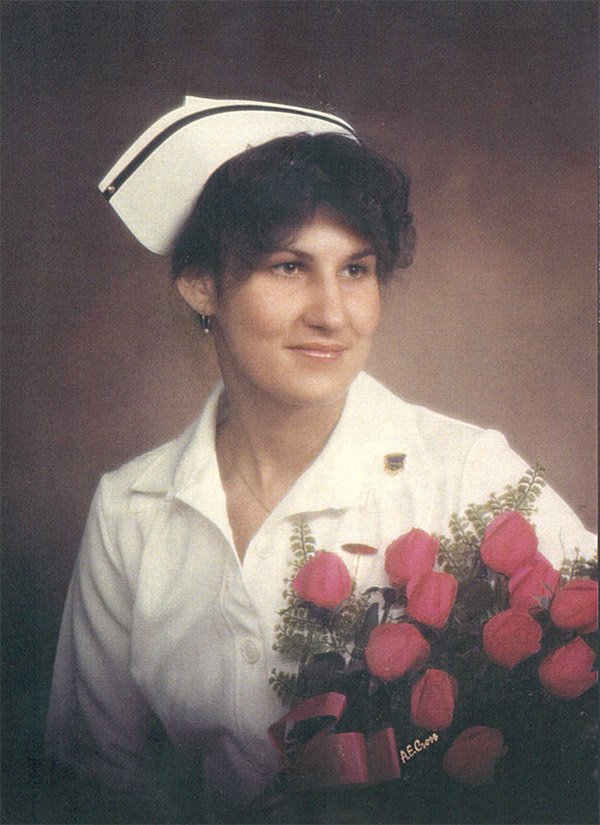