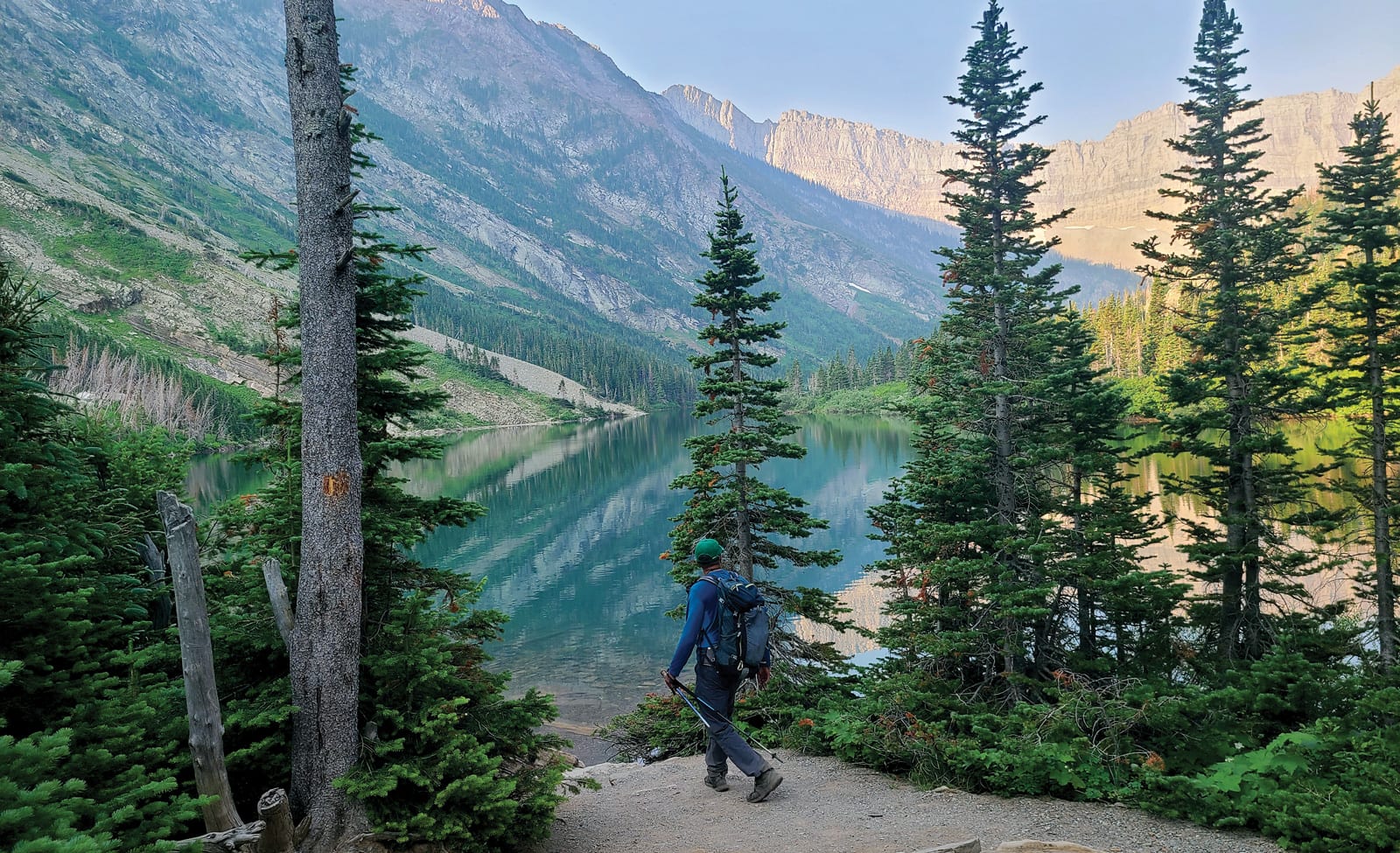 Waterton was Canada’s fourth national park and, at 505 square kilometres, is the smallest in the Canadian Rockies. More than half of Alberta’s plant species are found in Waterton. 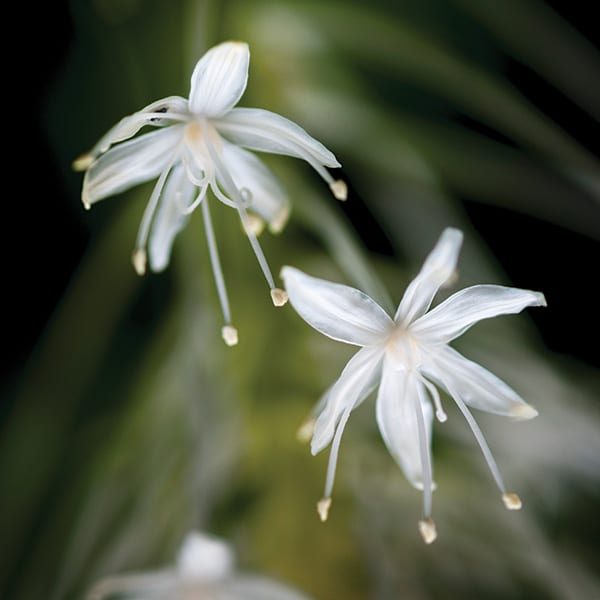 There are several stories about Paahtómahksikimi (Waterton). It is a descriptive name, about a lake created by water flowing from ice forming in the middle of the mountains and flowing into prairie. There are not too many lakes like that, from the mountains to the prairie. The Siksikaitsitapi (Blackfoot people) are categorized as prairie people, but we are more than that. We are also mountain people. We lived in the mountains. We travelled all over Paahtómahksikimi.

The elders say we have been at Paahtómahksikimi since time immemorial. They talked about the present townsite of Waterton being under ice. Recent findings of tipi rings discovered after the Kenow Fire of 2017 affirm what our elders have said – that we have been here for a very long time.

Everything has a beginning. Everything had to start. Those mountains were given to us, we believe, by our Náápi and Creator stories. For hunting, fishing, camping, ceremonies, fasting, vision quests, harvesting plants, animals – it is all there within Paahtómahksikimi. There are vision quest sites all throughout the park, and those visions in the mountains guided certain people to which medicinal plants to use. From there, the gifts they were given in terms of healing and doctoring, they passed it on to the people. These were our own natural pharmaceuticals. We knew about those a long time ago.

We not only appreciate the aesthetic beauty of the mountains, but we look to the mountains for what they were truly worth. And that was to get these spiritual energies, this knowledge. That is why they’re so sacred to us. Those mountains and the visions that were attained there and given to those special people, 10 or 12 or 50,000 years ago, that is why we’re still here. The medicine people were able to heal us with plants from all the different mountains in Paahtómahksikimi. There are plants there that we cannot harvest on the prairies. There is one valley there where it is the only place to find one particular root. There is no other place like it in Blackfoot territory.

Our relationship with the mountains goes far beyond just climbing them. We offer the mountains tobacco, berries, even animal meats, leaving it for these mountain spirits. Some people cannot comprehend the word spirits or the metaphysical connections in the mountains. It’s beyond their thinking. And yet, we as Siksikaitsitapi, we knew about this a long time ago. And we still pay respect to those spirits. People who have passed on, we pray in turn to them and call on them for guidance. And so it is with culture and ceremony.

A lot of our ceremonies were carried out in Paahtómahksikimi before we were forcibly removed, before we became foreigners to our own mountains, before we became visitors. One such ceremony was the Beaver Bundle Ceremony, which was started thousands of years ago after a spiritual experience where the beaver changed into a man and gave the people the beaver pipe and bundle. The last Beaver Bundle Opening ceremony in Paahtómahksikimi was in 1926. In 1858, Thomas Blakiston claimed the mountain there now named after him, and he named the whole area after his friend Sir Charles Waterton – a man who never set foot on that land. That broke wide open the colonial thought of naming mountains after European people. To this day, as Siksikaitsitapi, we don’t know the names of many of the mountains or passes or lakes in Paahtómahksikimi.

The elders tell of stories that each mountain had its own spiritual name and even a spiritual song. The stories and songs have been absent since colonial settlement. It is important for Blackfoot names to make a comeback. The park should be bilingual, and it should include Blackfoot names and signs. The mountains have their own songs. 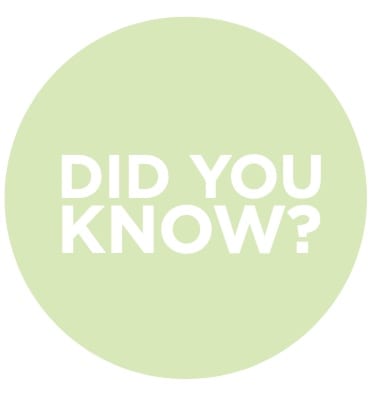 Two favourite destinations for hikers, Bertha Lake and Bertha Peak, are named after Bertha Ekelund, whose father was one of Waterton’s first park rangers. During the summers of 1913 and 1914, M.P. Bridgland, who was responsible for naming many mountains in Alberta, took a romantic interest in Bertha when he was stationed in Waterton, eventually naming the peak after her. A similarly smitten young warden, changed the name of Spirit Lake to Bertha Lake as part of his courtship attempt. Bertha, who took pride in being the first non-Indigenous woman to explore many of the area’s mountains and valleys, may have also run a local gambling ring before becoming a fugitive counterfeiter. She was apprehended by the RCMP as she tried to escape to B.C. using the backcountry routes she once loved to explore. Recent Blackfoot interpretations suggest the Blackfoot name for Bertha Peak is Akiiohtaikiistakoo (Woman Spirit Mountain).

Source: Being Bertha: How a Wayward Woman Became a Local Legend by Fran Genereux 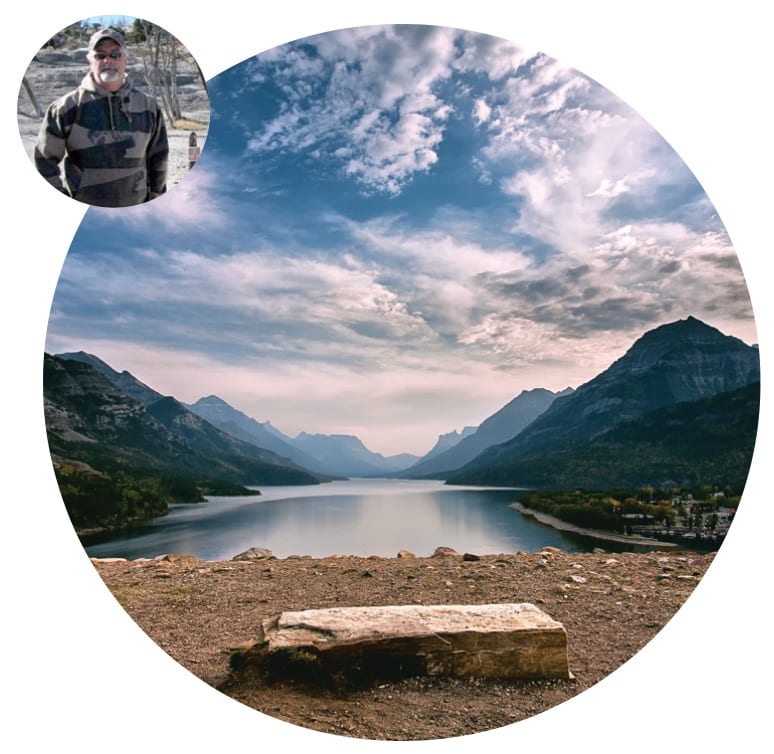 WHAT WATERTON MEANS TO ME

Southern Alberta is blessed with so many incredible places. Just imagine, Alberta has six World Heritage Sites designated by the United Nations Educational, Scientific and Cultural Organization – and five just happen to be here in southern Alberta. Our province has over one-quarter of the 20 World Heritage Sites in Canada, and that really speaks to the diversity of the landscape and the rich Indigenous culture. Having been involved with parks and protected areas (PPA) most of my career, camping has always been a big component in my life. Waterton- Glacier International Peace Park is one of my favourite places, and wanting to get closer to the area, my wife and I explored the idea of finding a permanent campsite we could call our home away from home. In 2016, we found a spot on the Waterton River, which is just over 30 minutes from the Waterton Lakes National Park gate and also accessible to many other great locations in the Pincher/Crowsnest area. Waterton has always been a special place for me since first going to the location as a Lethbridge Community College student in the early 1980s. Once discovered, it soon was a destination for many weekends and later in life summer vacations. The landscape of southern Alberta is so dynamic you can move from mountains to grasslands to badlands easily within the same day. I have spent over 40 years within PPA Management, either learning about parks, managing parks, or teaching about park management here at the college and I can’t think of a better place to live and recreate than southern Alberta.

Great place to eat: There are so many wonderful places to eat in Waterton village, but our editor’s family tradition starts with a fully loaded hotdog at Wieners of Waterton followed by a scoop (or two) of ice cream.

Hike with breathtaking views: Bear’s Hump (in the village) is short, steep and worth every step. If you have friends visiting who have never seen the Rocky Mountains, this 2.8 km trail, which was rebuilt and rehabilitated after the 2017 Kenow Wildfire, should be on your list.

Got kids? Let them scramble, splash and study stones in Red Rock Canyon, a 0.7 km loop on the way to Cameron Lake.

Love a thrill? National Geographic rated the Crypt Lake hike as one of the “World’s 20 Most Thrilling Hikes” – and our team can confirm that claim! Starting with a boat ride from the village townsite, this is a memorable and mind-blowing adventure. 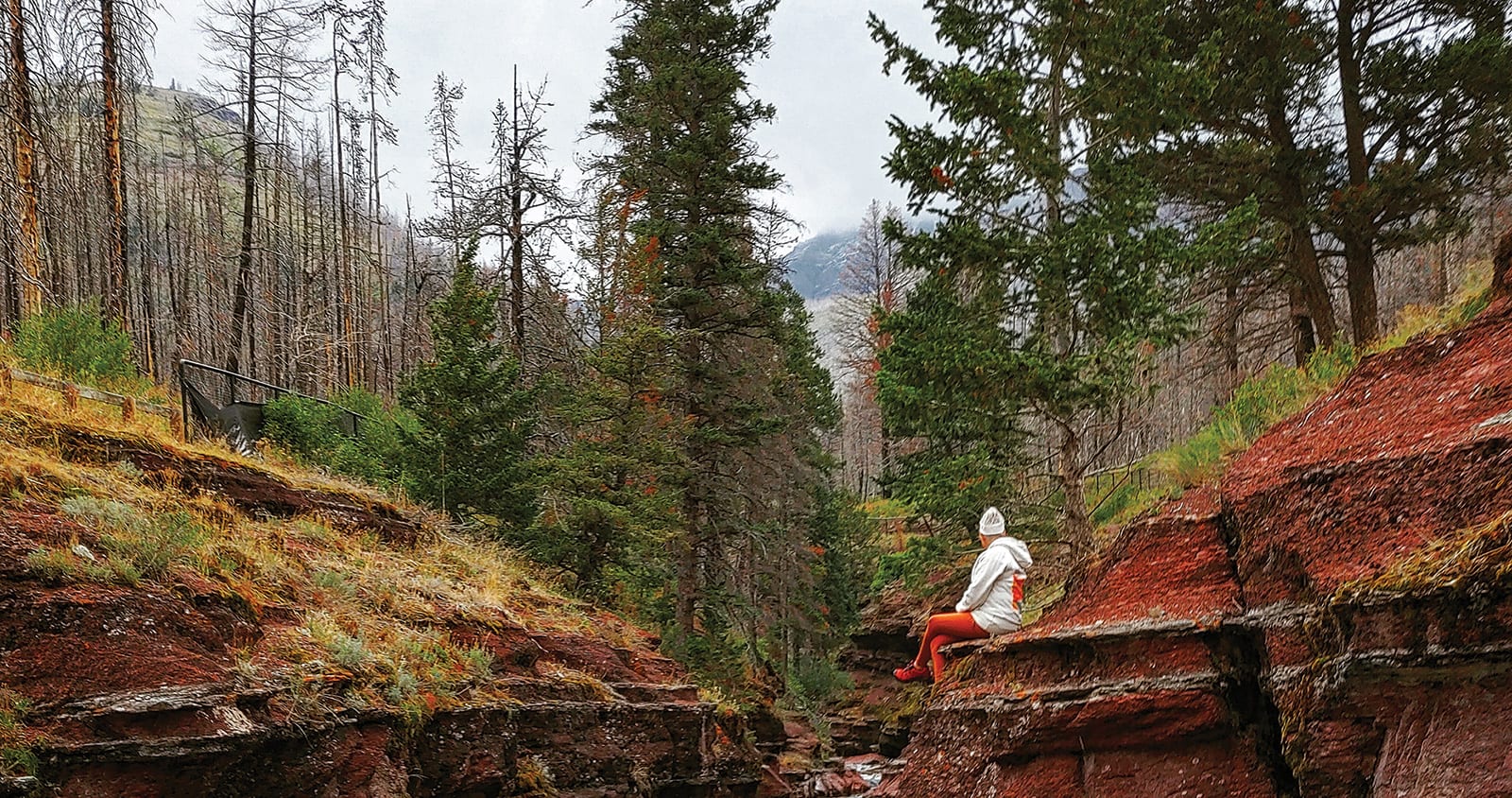 THE SECRET LIFE OF PLANTS

Tucked away in the southwest corner of Alberta is a place everyone needs to visit at least once in their life. Waterton Lakes National Park is one of Canada’s most beautiful places and represents a significant biodiversity with its four ecoregions: alpine, subalpine, montane and foothills parkland. With these four ecoregions are an unusually high number of more than 1,000 rare plant species. The park is graced with numerous flowers such as the fairy slipper and, of course, everyone’s favorite, bear grass!

What most people do not know is that Waterton is also home to 175 plant and flower species that are considered provincially rare, and 20 of these can only be found in the Waterton area. Eight of these are moonwort (or grapefern), and the park has its very own: the Waterton Moonwort (Botrychium x watertonense) is the rarest plant found in the area. Unfortunately, it is not always visible because it spends most of its life underground, only producing one emergent leaf anywhere from three to eight years apart. When it does decide to peek into our world, it does so in such seclusion that most visitors to the park never see it. So as Lethbridge College Environmental Science instructor Henry Komadowski would always ask during his lectures: “What is the most important thing you should carry if you are out in the forest?” Your camera, of course!

Story and photo by Aaron Keeling