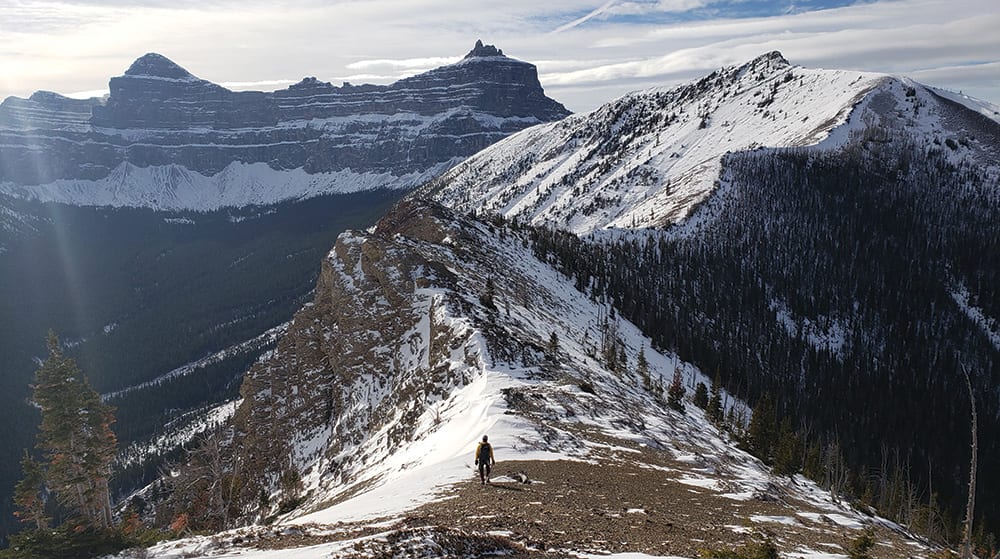 Much of this area is now part of the 105,000-hectare Castle Provincial Park and Castle Wildland Provincial Park. The parks are home to grizzly and black bears, wolverines, wolves, big horn sheep, cougars, moose and elk as well as an array of bird species. The floral and faunal biodiversity of this landscape is recognized as being the most diverse in Alberta, if not Canada, because of abundance and variety of habitat, and also a unique location where so many species are at the very edge of their range.

Within those mountains you don’t really feel the wind. The elders described the area as a prime camping area – no matter the season. There are still tipi and ceremonial rings out there. And the elders described it as being abundant of saaám (medicine) and for hunting ponoká (elk) and áwákaasii (deer). The area is abundant with fish, all the wild animals you can imagine, from kiááyo (bear) to makóyi (wolf) and aapí’si (coyote), the sikihtsisoo (moose) and áápomahkihkinaa (mountain sheep). And the streams are abundant of ksísskstaki (beaver) and áímmóniisi (otter), all those that we used for spiritual ceremonies and for survival as food. With all the fresh water it is also abundant with píítaa (eagle) and áyinnimaa (hawk). It’s a magnificent area, one of the most peaceful areas on Earth. This area is still abundant with those animals. The only thing that is missing is iiníí, the free-roaming buffalo. One of these days soon I hope the buffalo will be able to roam free again.

The Middle Mountains are where, originally in their passing, the Siksikaitsitapi (Blackfoot people) went to get their tipi poles. They went to chop, to get the lodge poles that were abundant in that area, and still are today. Piikani and Kainai people still go up there to get their tipi lodgepoles. Back then they didn’t haul tipi poles across the prairies. Everybody was respectful and they leaned them against the trees. There are even stories of tipi pole sharing, leaving poles behind for the next group.

These stories from the old people say for more than 10,000 years, we roamed and travelled this land. We possibly had over 100 bands and each band or clan travelled differently. That’s why our traditional territory spans from Big River (the North Saskatchewan River) to the other side of Ómahksspatsiko (the Great Sand Hills), to Otahkoíítahtaa (the Yellowstone River) and Miitsíístakistsi (the Rocky Mountains) beyond the Continental Divide.

But times have changed. We have been made to be foreigners in our own homeland, in these mountains. We have been made visitors, and other nations are now settled there, and they’re not the visitors. We are, even though we were here first. That is why we need to keep the Blackfoot stories, the old stories, going. 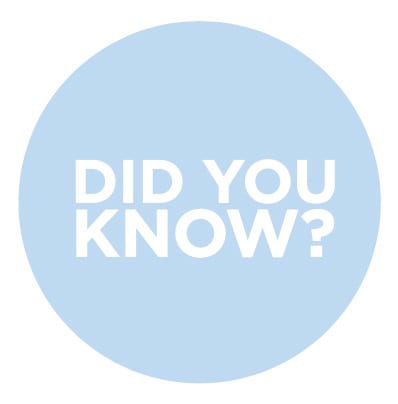 ​Between 1858 and 1915 there were officially two Castle Mountains in the southern Alberta area. Thomas Blakiston bestowed the name to the iconic massif in what is now the Castle, without knowing that two days prior, James Hector had given the same name to a mountain in Banff National Park. To avoid confusion, the southernmost mountain was officially changed in 1915 to Windsor Ridge with the northern peak called Castle Peak, and the slightly lower southern peak, Windsor Mountain. Comprised of Paleozoic limestone, Windsor Ridge is a geologic anomaly and a relative youngster compared to the older mountains that surround it. 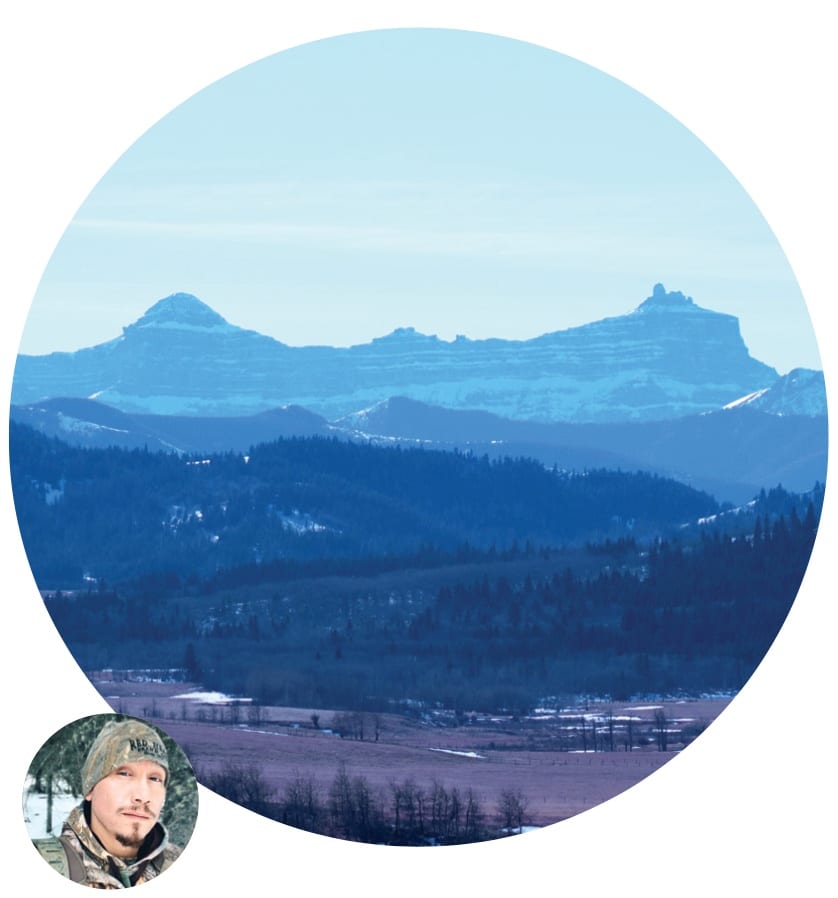 WHAT THE CASTLE WILDERNESS MEANS TO ME

The area known as the Castle Wilderness area is a very wonderful place to interact with. I recently bought a fishing boat and have been going to fish the last few summers in the area. Beauvais Lake is a very wonderful area to do this. The lake is small enough to paddle around and not get overstrained. This area has also been used quite extensively by the Blackfoot tribes as well it has been a traditional area of harvest. One area known as the Crow Eagle Reserve has seen a lot of cultural activity. It has been known to host special resources that the Blackfoot people utilize in their ceremonies. The area also holds a lot of lodgepole pine - the tree utilized for tipi poles. A lot of the Blackfoot people come here to harvest these trees for that purpose.

One summer I was doing some wildland firefighting and fought a blaze known as the Lost Creek Fire. I spent a whole summer in the area battling the fire. I had the opportunity to interact with the area quite extensively with hiking. It is such a beautiful area to engage with. I also have been skiing at Castle Mountain, this is one of the most wonderful ski locations in Alberta from my perspective due to the nature of the location. It is easily accessible, and the crowds are not as large as other ski resorts making it very convenient.

Great place to eat: Check out the Twin Butte General Store (Hwy 6, 14 minutes north of Waterton Park) for some of the best Mexican food north of the border.

Hike with breathtaking views: Table Mountain (8.6 km each way and worth the effort!)

Got kids? Check out the “Learn to Fish” program at Beaver Mines Lake.

Looking for more hikes and scrambles? Here are three others that Dave McMurray highly recommends: the hike to Grizzly Lake and Ruby Lake, and for the adventurous, getting there via the ridge walk and scramble on Lys Ridge; the scramble from Pincher Ridge to Victoria Ridge (or vice versa) where you’ll be rewarded with loads of beautiful red, green and yellow rock; and the Middlepass Lakes, including a scramble to the top of Rainy Ridge. 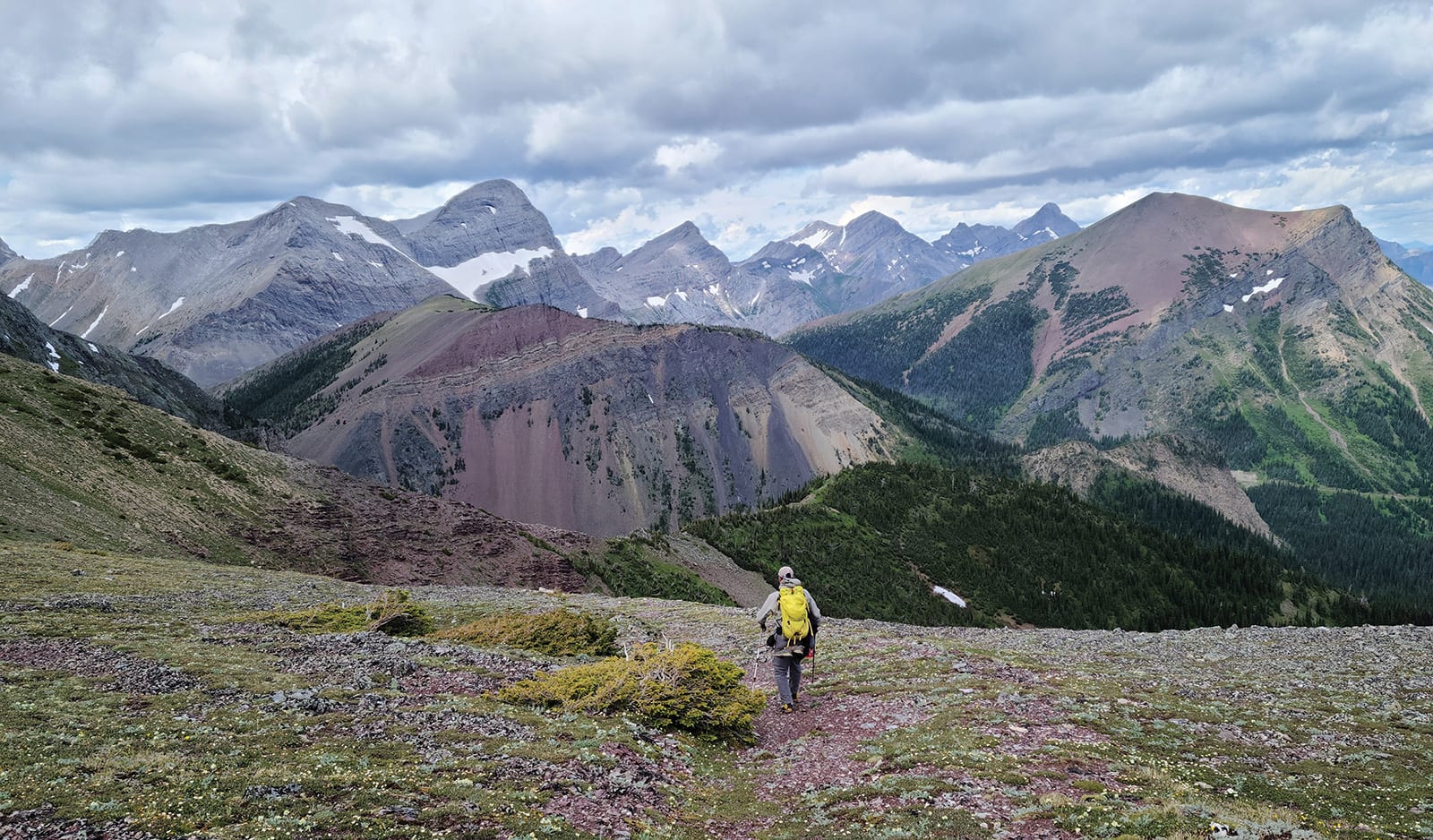 There is a place. A place with beautiful valleys, where you can get away and enjoy the bounty that nature provides. Recreational opportunities are abundant in this place, which is tucked away in the Rocky Mountains not far from Lethbridge. This place is the Castle Provincial Park and Castle Wildland Provincial Park.

Most people who visit this place are not aware of its unique environment. Plants in this area are common with parts of the interior of British Columbia. The forests in the valleys are abundant with Engelmann spruce, Lodgepole pine, Douglas fir and sub-alpine growths. Many botanical treasures can also be found. If you are looking for huckleberry, mariposa lily and bear grass, this is your place. The eastern valleys in the area host diverse grasslands and native plants, and many rare plants are found here.

If botany is not your thing, then maybe wandering to one of over 30 lakes in the area is more your speed, some of which are easily accessible for daytrips. Beaver Mines, Table Mountain and Castle River are hotspots for camping, hiking, flyfishing and family day trips. In the winter months, Castle Mountain Resort is popular amongst the snow seekers, and many a photographer can be found waiting for the right moment to capture the peaks above.

Story by Aaron Keeling, a student in Lethbridge College’s Ecosystem Management degree who will graduate in the spring of 2023.