We asked our alumni to tell us their best Kodiaks stories and were thrilled to hear back from players and coaches from the college’s first women’s soccer team – notable for winning the national championship their very first season, 25 years ago this fall, with a dramatic, last-minute, sudden-death goal.

Here’s what some members of that 1994 team had to say about their gold medal game: 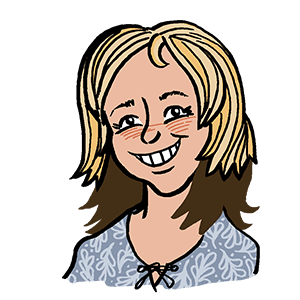 Winning the gold medal match in sudden death, double overtime (with about a minute left before it went into penalty shots), at the 1994 CCAA Nationals in Abbotsford, B.C. was my best Kodiaks memory.  Nikki Petersen was hauled down in the penalty box and a penalty shot was awarded. She scored bar down (I can still see the ball going in just under the crossbar) to win the game! It was the longest game of my life, but also my best memory.  Great team! Great coaches!  Lifelong friendships. 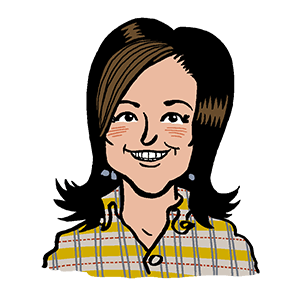 It was wet and freezing cold and we were tired. With very little time left on the clock, our most dangerous player, Nicole Peterson, was hauled down in the 18. We all knew it was a penalty kick and we all knew she didn’t miss, but in that moment, with gas tanks on empty, when the ball hit the twine at the back of the net... there was a long silent pause... did we win? Is it over? God I’m so tired... then someone from the bench erupted... and we all followed in seemingly slow motion. We won. True to our nature, we never stopped fighting and never took things for granted. We earned every goal and every accolade that year. It will be forever special. 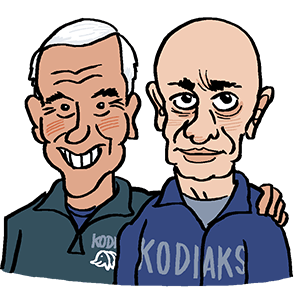 “It was a pretty even game – it could have gone either way. In the end – towards the end of the second overtime, Nicole [Petersen] beat their defender. Well, the defender chased her and kicked her down… and the ref called a penalty shot. Usually we’d have Nicole Tweter kick the penalty shots, but since Nikki was down we let her shoot it – and she scored – she put it up high in the corner.”

The last word is yours...

Did you set up a tent in a blizzard? Cover a huge breaking news story? Discover a part of the province you never knew? Send us the story (200 words max) of your most memorable Lethbridge College field trip or practicum experience, and throw in any photos that might still be floating around. We’ll share a sampling with readers in our Fall issue.

Just email WHMagazine@lethbridgecollege.ca. You can also share your stories socially by tagging @LethCollege and #LastWordLC. We can’t wait to read your submissions!