Supporting students at Lethbridge College can take many forms. Some people are able to give their time, serving on advisory boards or welcoming practicum students into their workplaces. Some businesses are able to give equipment so that tomorrow’s employees have experience working with the tools of their trade today. Sometimes businesses and individuals are in a position to make major financial gifts that can help shape new programs or provide access to education for scores of students. And sometimes a gift is given by one person to make a difference in the life of one other person. All of these gifts are needed and appreciated. Here’s a glimpse of what motivated two alumni to create a student award. 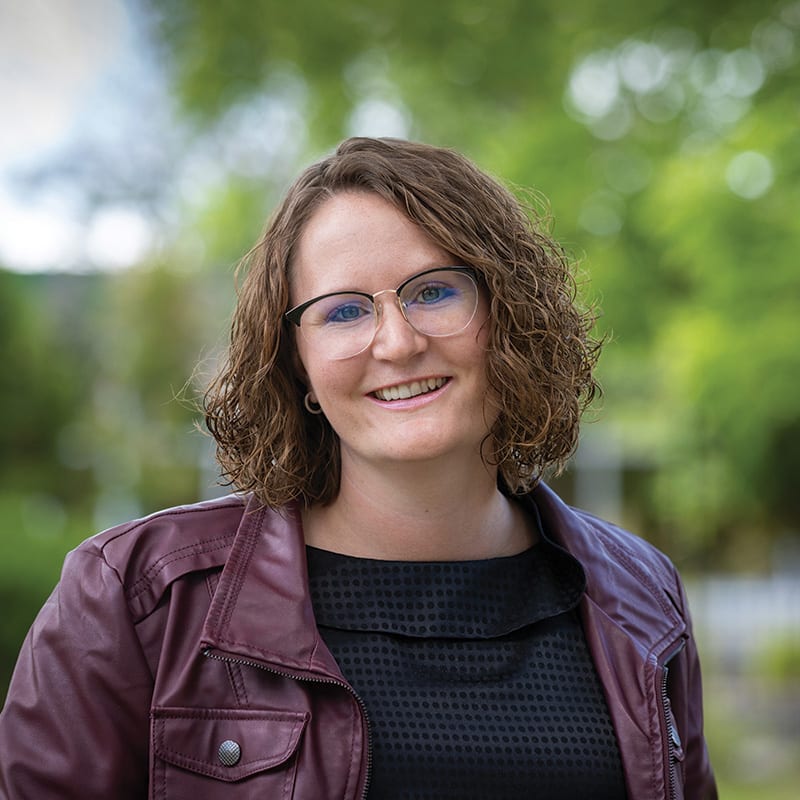 In the cover story about the Turcotte family that appeared in the spring 2011 issue of Wider Horizons, readers learned about their perseverance in the face of cystic fibrosis. Two brothers had inherited the disease, which causes severe damage to the lungs and other organs, and one of them needed a lung transplant to have a shot at living past his 19 years. A decade later, much has changed for the family of five.

“I think our lives are the most stable they’ve ever been,” says daughter Suzie Turcotte Smith (NESA 2010), the eldest sibling who moved to Claresholm in 2016 and is a nurse working in home care. She has been married to Terry for 11 years, and they have two daughters, 10-year-old Claire and 6-year-old Elizabeth. Parents Veronica (Office Administration 2008) and John Turcotte are now retired, with John Turcotte doing odd jobs for people every now and then. Maurice, the middle child and eldest son, married three years ago, and he and his wife are expecting their first baby around Christmas this year. Youngest son Eugene, who received the lung transplant, is married and recently celebrated his 30th birthday – an event the family hadn’t been expecting due to the severity of his cystic fibrosis. “They’re both still alive, both married, and one is about to have a child,” says Suzie Turcotte Smith about her brothers. “I’m an auntie on my husband’s side, but I never thought I’d be an auntie on my side. It’s really great.”

Though Turcotte Smith does not have cystic fibrosis, she carries the gene for it and her elder daughter, Claire, inherited the disease. She says that her family’s experience with cystic fibrosis exposed her to the medical side of things early in life and cites it as part of the reason she wanted to become a nurse. Turcotte Smith says that when she was first looking into post-secondary education, she was torn between nursing and joining the RCMP. She prayed for a sign, which came in the form of a visit with her grandmother.

“We were talking and suddenly she said to me, ‘you know what Suzie? I think you would be a really good nurse,’ and I took that as my sign and ran with it. I enrolled fresh out of high school,” says Turcotte Smith. Once she had graduated from the Nursing Education in Southwestern Alberta program in 2010, Turcotte Smith began making contributions to Lethbridge College in the form of two financial awards. These are the Turcotte Smith – Men in Nursing Award and Turcotte Smith – Women in Nursing Award. Turcotte Smith says that she has always felt the need to give back to the college, and the best way she could think of was to support current nursing students.

“I know how hard it is to be a student and not necessarily know if you’re going to have all the money to make tuition,” says Turcotte Smith. “Even providing a little bit of relief in that area of someone’s life can make a huge difference.”

Turcotte Smith says that she chose to make her awards available to second-year students because it seemed there were more scholarships and bursaries available to first-year students. She hopes that those who receive her awards will become good nurses, help people, and that maybe one day they’ll turn around a choose to support someone else down the road. One moment that Turcotte Smith says made all her donations worthwhile was when she received a heartfelt card from someone who had received her award. She says it validated why she was giving in the first place. “Every now and then it pops up on my Facebook and just makes me smile,” she says. 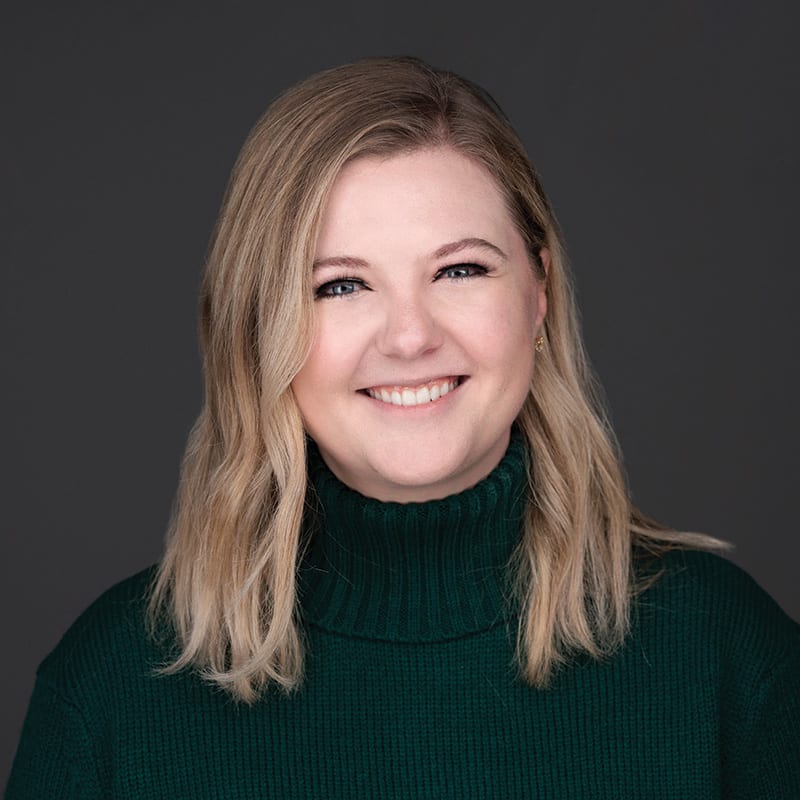 When Alexandra Carnio (business administration 2012) was a Lethbridge College student, a student award had a real impact on her experience.

“I was able to focus on school and not necessarily have to take a job, which makes a huge difference,” she explains of what it meant to receive the Terry Fox Humanitarian Award. “So I’ve been very grateful to have scholarships to help fund my postsecondary education.”

Being awarded this scholarship prompted Carnio to give back to the college, and so she worked with the Development team to create a student award called The Simplified Social Scholarship. “I wanted to create the Simplified Social Scholarship so that other students who are involved in extracurriculars and community could have an opportunity to have a scholarship,” she says. Carnio’s main motivation for donating to Lethbridge College is to make a difference in the lives of students. She has been donating to Lethbridge College for the last two years.

“I think education is so important and I know that sometimes students are in hard positions where school can be expensive, and you also have other expenses to manage,” she says. Carnio, who was the Lethbridge College Students’ Association president in 2011-12, graduated in 2012 and went on to earn a Bachelor of Commerce in Entrepreneurial Management degree at Royal Roads University.

After graduation, she worked at a bank as well as at the college in Alumni Relations before starting her own business. She has worked in roles including program facilitator, digital marketing manager, content strategist, and business advisor. In 2015, Carnio started her first business, Simplified Social, and in 2021 she led the merger of Simplied Social with Bluetrain, one of their Simplified Social’s strategic partners. The company now offers a fully integrated approach to digital marketing, providing both strategy and social media management services. Not only does this new team bring with them a suite of social media services and experience, they also expand the business’s presence into Alberta and British Columbia.

Currently, Carnio works at Bluetrain Inc. as a director in social media and content marketing. She is in charge of a team of six and they’re responsible for creating content for social media, paid advertising and digital marketing for small businesses. She is also starting another business called ProducKIDvity, a daycare and co-working facility in Kelowna, B.C. Carnio has spoken at events for countless organizations including: Alberta Women Entrepreneurs, Women’s Enterprise Centre BC, Community Futures, ATB Financial, numerous Chamber of Commerce groups and more. She speaks on a variety of topics including social media for business, digital marketing strategy, entrepreneurship and more. She is also active as a coach and mentor for those looking to launch their businesses and expand their social media presence.

Despite being a young entrepreneur, Carnio still makes it a priority to donate to Lethbridge College because she believes that a “business is only as successful as its communities,” she says. “I think having a meaningful giveback strategy for a business is important. If we can connect to community and give back to it, that only makes our businesses stronger.”