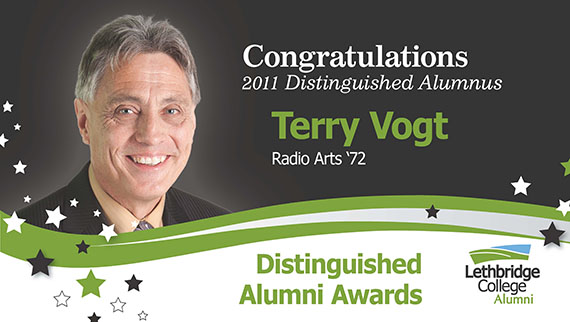 As news director at CTV Lethbridge, Terry was chosen for his devotion to southern Alberta and its people. Through more than 38 years in the broadcast industry, and through his volunteer work, Terry has touched the lives of many. He co-ordinates a community outreach program, regularly volunteers at the Lethbridge Soup Kitchen, and works with the Ecumenical Campus Ministry for Lethbridge College and the University of Lethbridge. Terry also plays an advisory role to broadcast students at the college, and hosts practicums at CTV Lethbridge. 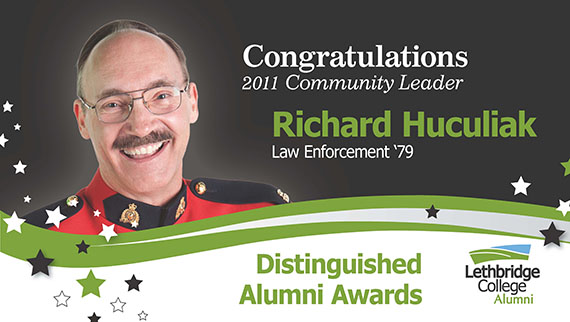 No matter where his job postings took him during his career in the RCMP, Const. Huculiak committed his time to working with community youth to provide them with positive role models and mentors to help reduce criminal behaviour. His career and volunteer work provided a positive impact in the lives of many.

Sherri was chosen for her tireless efforts to continually write well-balanced articles for the readers of the Lethbridge Herald. In doing so, she has helped to educate thousands of people on a wide range of topics. 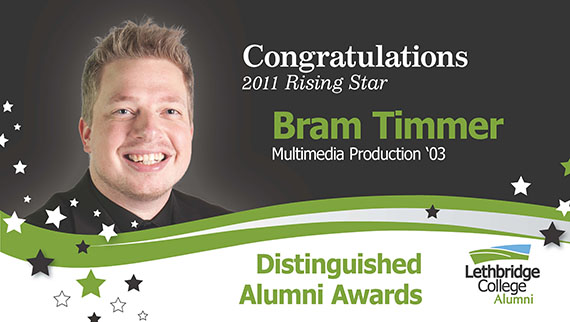 Bram has achieved tremendous success and respect within the creative industry as a graphic designer, art director and photographer around the world. With the success he’s achieved in such a short time, Bram still believes in giving back to the communities in which he works.