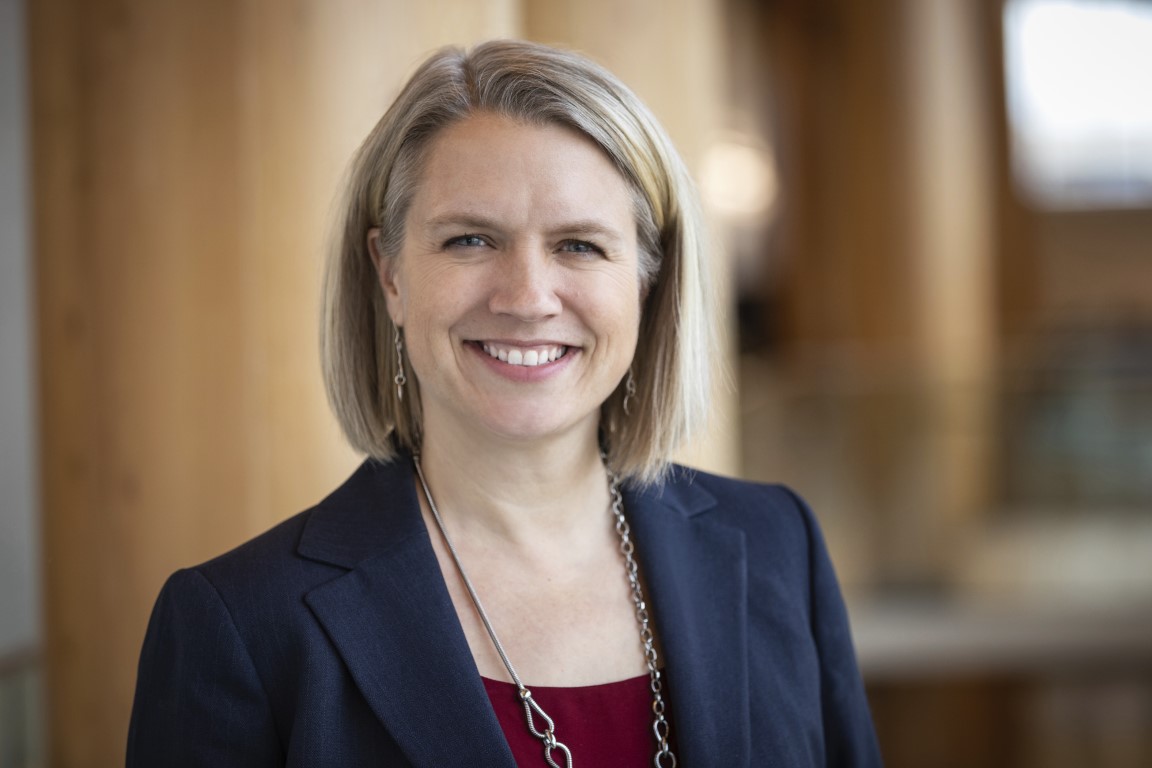 The editor of Lethbridge College’s award-winning Wider Horizons alumni magazine has earned major provincial recognition. Lisa Kozleski, who has edited Wider Horizons since 2011, was named Editor of the Year by the Alberta Magazine Publishers Association (AMPA) on Monday.

Kozleski’s excellent work was exemplified as Wider Horizons was named a finalist by AMPA in six additional categories on Monday, including being named one of three finalists for Magazine of the Year. Winners of those awards will be announced on June 25 in an online celebration.

“Lisa has taken our magazine to unexpected levels, always embracing her role with unmatched enthusiasm and vigour,” says Sandra Dufresne, Executive Director of Advancement. “Her years working as a journalist and instructing at the post-secondary level have served Lethbridge College well, and she is a respected colleague to all. One of the more admirable qualities Lisa possesses is her ability to take chances. She never sticks to a formula – even a winning one.”

AMPA recognized Kozleski’s risk-taking and innovative approach to storytelling and development in selecting her as Editor of the Year, stating, “Kozleski’s knack for finding and writing stories that capture the energy of Lethbridge College, supporting the institution’s goals without shying away from complex subject matter, has made the magazine a must-read for an audience that extends beyond the alumni community.”

Kozleski, senior writer and editor at Lethbridge College, pushed the magazine to new heights in 2019, with two special issues that earned industry acclaim. The winter issue focused on the opioid crisis and how it’s changed the working world of Lethbridge College grads, while the spring issue celebrated the stories of inspiring Indigenous women connected to the college. Industry groups have frequently recognized Wider Horizons, including recent honours from the Council for Advancement and Support of Education (CASE), as the magazine won four Best of CASE VIII awards in January. Wider Horizons and has won 18 CASE VIII awards since 2008 and has also earned numerous honours from the CASE Circle of Excellence, AMPA, and the National Council for Marketing and Public Relations.

“For someone who makes a living with words, I am having a hard time finding the right ones to fully express the gratitude, surprise and pride I am feeling right now,” says Kozleski. “I am so grateful to my colleagues and the community partners who put forward the nomination, to the college and its leaders for understanding the value of an engaging alumni and community magazine and supporting it for 13 years, and to AMPA for years of learning opportunities that have made Wider Horizons better and better. But most of all, I want to thank the Lethbridge College people who have been so generous is letting us share their stories, and the readers who are the reason we all do what we do.” 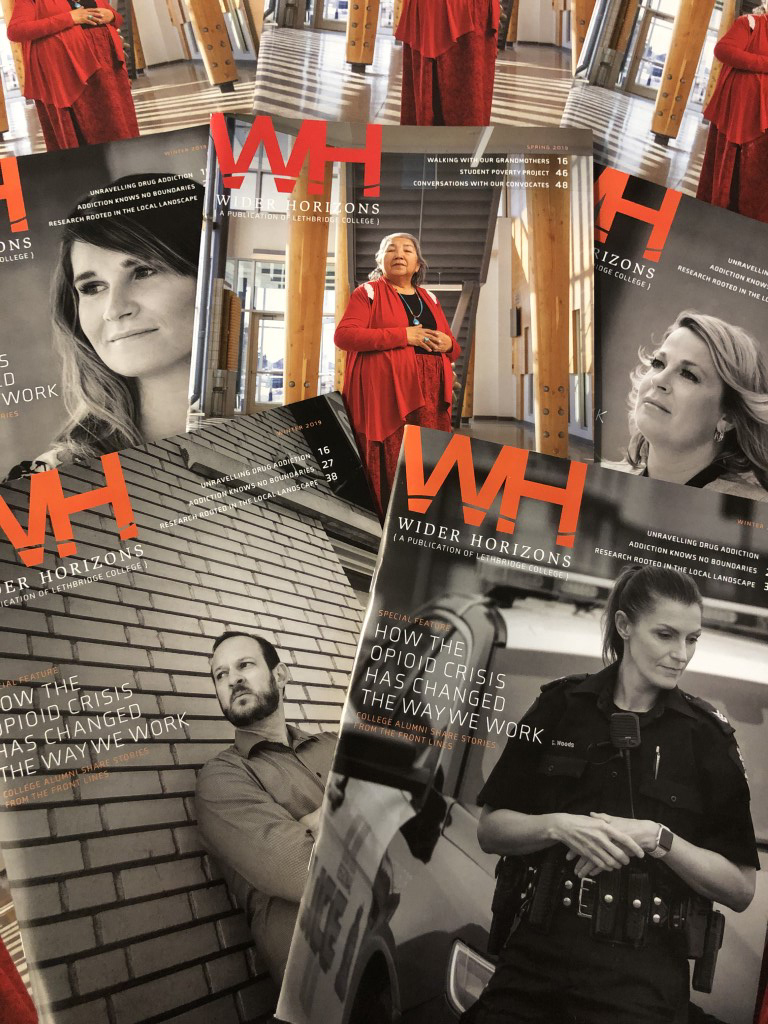 In addition to the Editor of the Year honour, Wider Horizons has been named a finalist in six categories. The finalists move forward to the AMPA awards ceremony, which will be held virtually on June 25. Finalists include:

“The stories and photos we shared in the 2019 issues of Wider Horizons showcase the very best of Lethbridge College,” says Kozleski. “They have been created by unbelievably talented people, and they focus on the meaningful, diverse and powerful ways our alumni are making a difference in their communities.”

Wider Horizons is published each January, May and September and goes out to more than 26,000 alumni and community members. To read the latest issue, pick up a copy at the racks on campus and around town; add your name to the subscription list; or check it out online.

AMPA is a provincial association that sustains a healthy and thriving magazine industry by serving the people who publish, create, print and distribute a uniquely Albertan view of the world. It serves as a classroom, a forum, a newsletter, an advocate and a united voice for magazine publishers in the province. Since 1997, AMPA has supported Alberta magazines through promotion, advancement, and practical programs that foster professional development and industry growth.