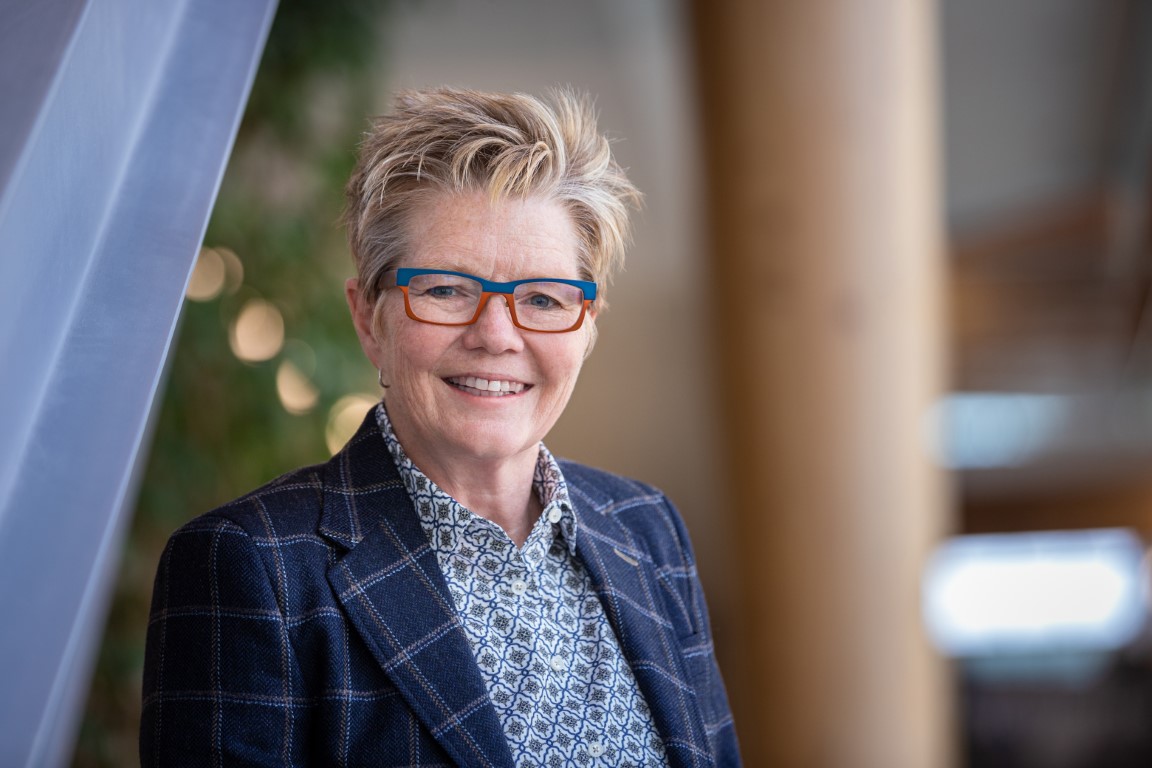 Colleges and Institutes Canada (CICan) has appointed Dr. Paula Burns, Lethbridge College President and CEO, as its new board chair. Burns’ two-year appointment will allow her to continue advocating on behalf of Canada’s publicly supported colleges, institutes, cegeps and polytechnics.

Dr. Burns brings a wealth of experience to the position. Named the eighth President of Lethbridge College in February 2013, she joined the CICan board of directors in 2016. Dr. Burns has a deep understanding of Canada’s colleges and institutes, having served in various leadership positions at the local, provincial and national level.

“I am incredibly proud to have been chosen as CICan’s new board chair and I look forward to working with my board colleagues from across the country to represent the interests of colleges and institutes while helping guide our national association,” says Dr. Burns. “CICan is a vibrant and growing organization that provides a strong voice for our institutions. Its role is especially important these days given the opportunities and challenges presented by the pandemic, and I am grateful to take a role in leading important discussions for the future of colleges and institutes.”

In addition to her role with CICan, Dr. Burns as serves as chair of Alberta’s Comprehensive Community Colleges Presidents’ working group and as a member of the Council of Post-Secondary Presidents of Alberta. She has also served as a member of CICan’s Indigenous Education Committee, which launched the Indigenous Education Protocol for Colleges and Institutes in 2015, and as a member and past board chair of the Board of Directors for Economic Development Lethbridge. In 2018, she earned a Women of Distinction Lifetime Achievement award from YWCA Lethbridge and District.

“Dr. Burns is a trusted and respected voice among her peers, and I can’t wait to continue working with her in her new capacity as board chair,” says Denise Amyot, CICan President and CEO. “She takes the position at a critical junction for Canada’s post-secondary system, but I have no doubt she is up to the task. I also want to thank our outgoing Chair Michel Tarko for his invaluable work over the past two years.”

About Colleges and Institutes Canada:

Colleges and Institutes Canada (CICan) is the voice of Canada’s publicly-supported colleges, institutes, cegeps and polytechnics, and an international leader in education for employment with ongoing programs in over 25 countries. CICan’s members add over $190 billion to Canada’s economy each year and contribute to inclusive economic growth by working with industry and community partners to offer more than 10,000 programs to learners in urban, rural, remote and northern communities.