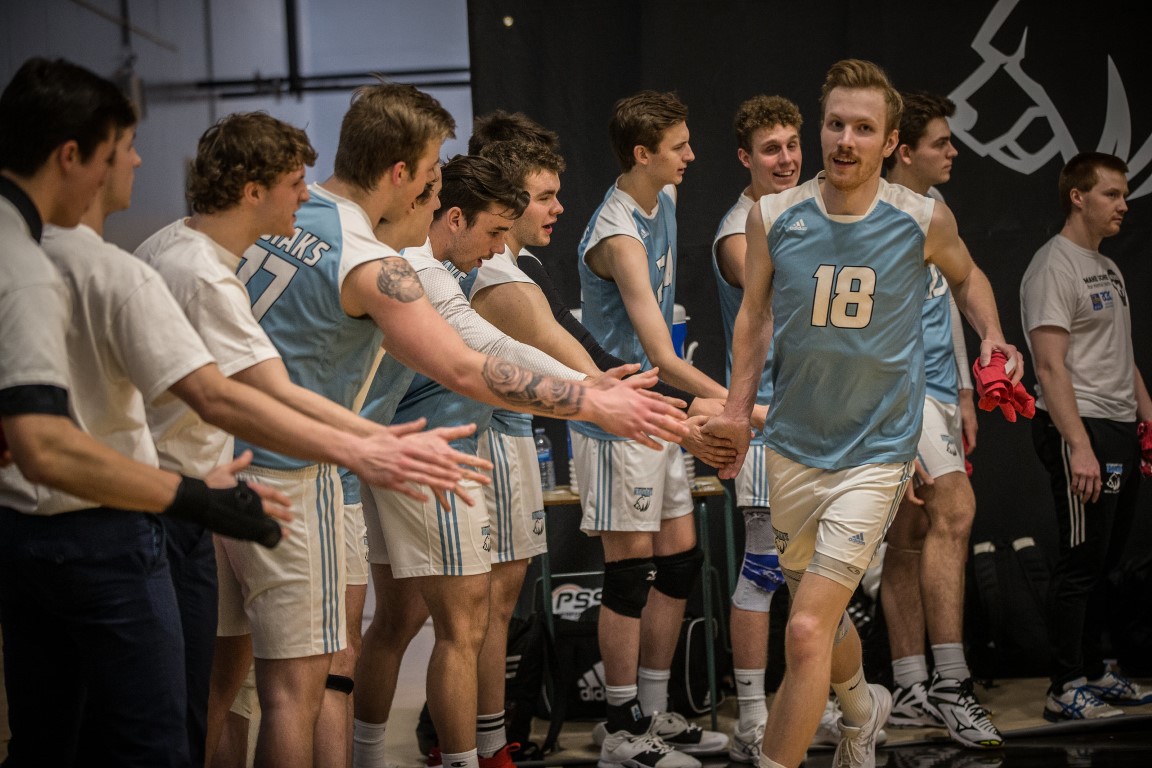 After a season where they clinched first place in the ACAC south division, the Lethbridge College Kodiaks men’s volleyball team has placed a pair of players on the division’s all-conference team. Fifth-year outside hitter Carter Hansen was named to the team for the second-straight season, while second year middle Quinn Buchanan earned his first all-star nod.

“Carter's a special one,” says Greg Gibos, Kodiaks men’s volleyball coach. “All of his legacy accomplishments are one thing but the consistency that he puts in every year is astounding.  And with Quinn, we knew was going to be a dominant middle blocker. If you go back and read all of our stuff from early in the year, he was our guy to watch because he had a great summer of getting his body into a good spot and I think he showed that all year.” 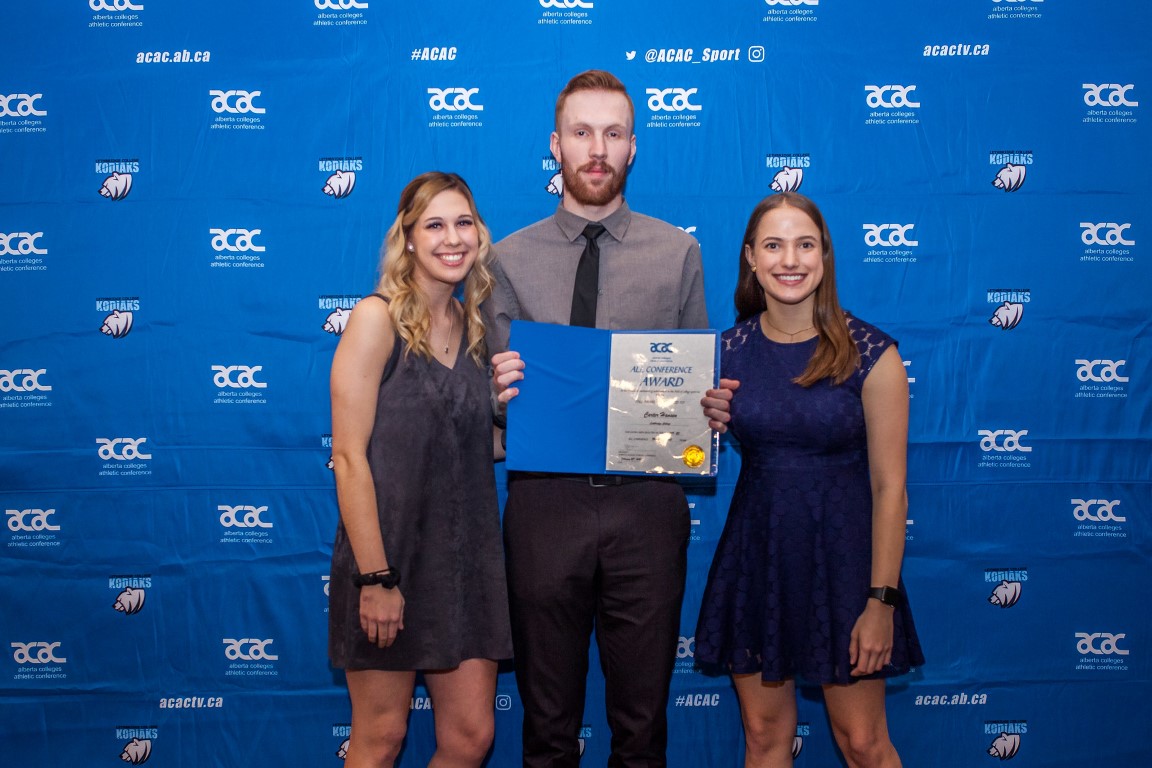 Hansen is one of the greatest players in Kodiaks history. A Magrath product, Hansen played all five years of his ACAC career with the Kodiaks. A General Studies student, Hansen became the ACAC’s all-time kills leader this season, finishing his regular season career with 1,370 kills, which is 203 more than former Kodiaks all-star Dax Whitehead, who now sits second in conference history. He finished second in kills per set in the conference this season, averaging 3.69. He was also third in the ACAC in total attacks and points, sixth in service aces and 12th in hitting percentage.

“It means a lot,” says Hansen. “It's the result of a lot of hard work put in, and it's an honor and privilege to get this award. I couldn't do without my teammates – this has a lot to do with them and my coaches, as well.” 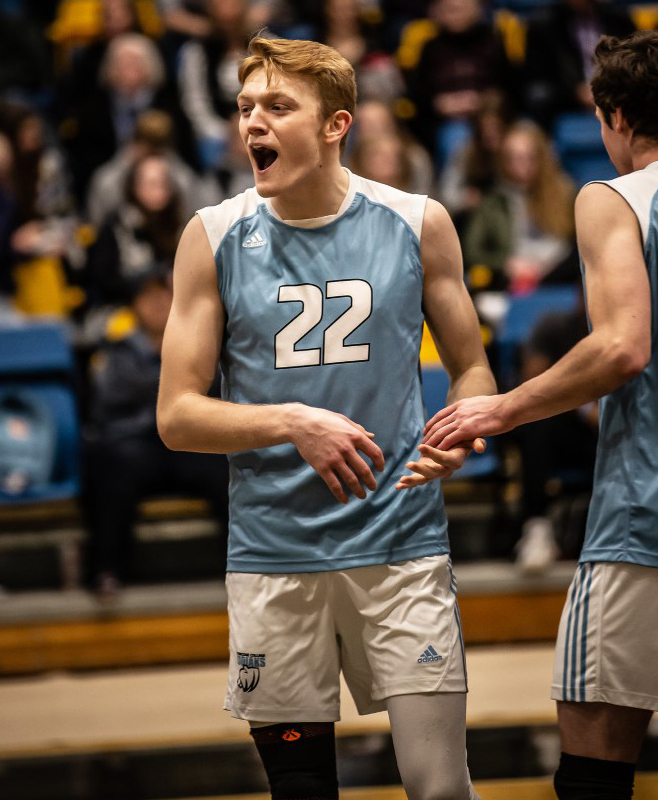 Buchanan saw his role increase in his second season with the Kodiaks, as he jumped from playing just 11 matches as a rookie to 22 in his sophomore season. A Catholic Central High School graduate, Buchanan was a force at the net, as he finished second on the Kodiaks and 14th in the conference in blocks.

“It's a super special honour, especially having this come in my hometown here in Lethbridge,” says Buchanan. “It was really nice to get this kind of experience this season, because last year I didn't get a whole lot of time out on the court. So it's been a growing season and it’s worked out quite well.”

Hansen and Buchanan lead the Kodiaks into the ACAC Men’s Volleyball Championships this week. The Kodiaks first action is at 8 p.m. on Thursday evening in a quarterfinal against the Lakeland Rustlers. Full tournament information, including the complete schedule, is available online.