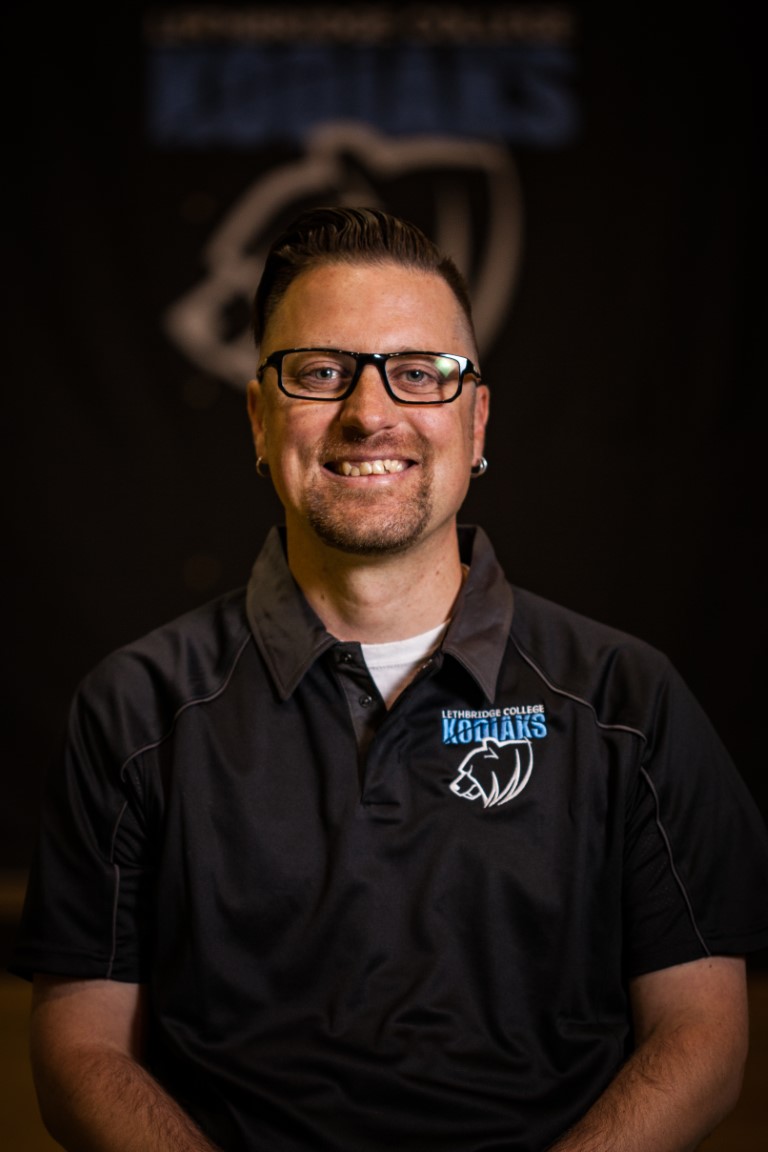 A long-time assistant coach and Kodiaks alumnus will take on elevated responsibilities with Lethbridge College’s soccer and futsal teams. Mark Pries will join Sean Carey as co-head coaches of both the men’s and women’s Kodiaks teams for the 2019-20 seasons.

Pries has spent eight seasons as an assistant soccer coach at Lethbridge College and has served in the same capacity with the futsal program since its creation in 2018. He has a close working relationship with Carey, who last season became the first coach to ever win ACAC coach of the year honours on both the men’s and women’s sides in the same season.

The new set-up will allow for more distribution of on- and off-field responsibilities and will make both coaches eligible to lead teams in playoffs if the men’s and women’s teams find themselves in different locations at the same time.

“I’m pretty flattered and I’m looking forward to it,” says Pries. “When we first started, it was about trying to build a program that would compete for a playoff spot. And as we’ve reached those goals, now it's all about winning banners, and winning some hardware.”

Pries grew up in Lethbridge and graduated from Catholic Central High School. Following high school, Pries (Rehabilitation Services 2005) joined the Kodiaks soccer team and played as a defender in 1996 and from 2002 to 2004. He joined the staff of women’s soccer head coach Barry Morrison in 2011 and stayed on to work with new women’s head coach Mike Racz from 2012 to 2016. He added duties with the men’s team in 2016 and remained in that capacity when Carey was hired in 2017.

“Mark is such a great coach to work alongside,” says Sean Carey, Kodiaks soccer co-head coach. “His commitment to the program and the athletes is amazing, and he is thoroughly deserving of being made co-coach. We have a common goal to bring hardware back to Lethbridge College, and leave a legacy.”

Assistant coaches Kim Schellenberg and Justin Lariviere and trainer Robyn Gieske will return to the Kodiaks staff this season, and will be joined by incoming assistants Nikki Furukawa and John D’Agnone.

Last season, both Kodiaks soccer teams qualified for the ACAC playoffs and both made the conference semifinals. The women’s team won a bronze medal, the first medal for the program since 1994. Both futsal teams had strong showings at the ACAC Championships hosted by Lethbridge College in March, led by the Kodiaks men’s team, which lost the bronze medal game in overtime.

“As long as you make it fun for the players then they want to work hard,” says Pries. “We try to keep them focused. There's time to have fun, but then there's time that we’ve got to get work done so we can achieve our goals.”

The first training sessions of the new Kodiaks season are taking place today. The 2019 ACAC season begins for the Kodiaks on their home pitch, hosting the University of Alberta – Augustana Vikings on Sept. 7, and Red Deer College on Sept. 8.