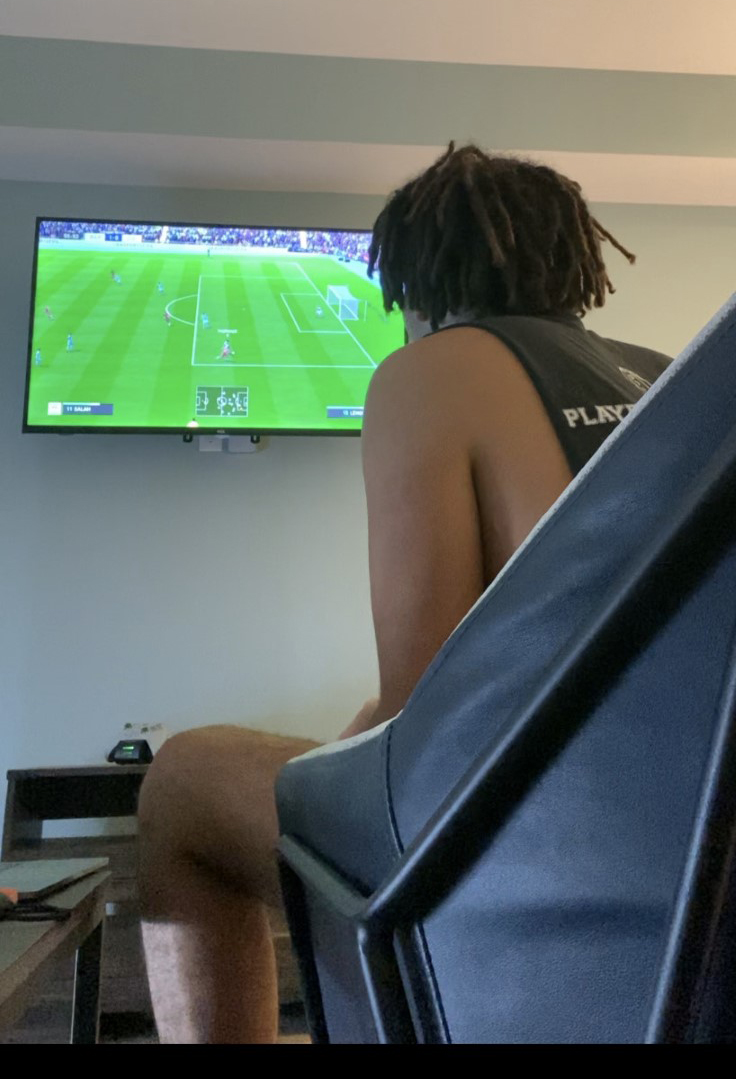 Driving down the soccer pitch, the Lethbridge College Kodiaks player fires a sharp kick that finds the back of the net. The crowd goes wild! This scenario is playing out this week, but instead of taking place on grass, it is instead a FIFA20 video game tournament being played virtually.

The Kodiaks are one of 12 institutions from across Canada taking part in the inaugural Canadian Collegiate Athletic Association (CCAA) FIFA20 Gaming Challenge. The tournament follows the increasing trend of e-sports as a form of competition.

“This was a really intriguing chance to try something new and different, and engage a different type of Kodiaks competitor,” says Todd Caughlin, manager of Kodiaks Athletics. “Across the world, e-sports are becoming more popular, with spectators and national television exposure. This opportunity from the CCAA was a great chance for us to be a part of this growing platform.”

Two Kodiaks e-athletes are taking part in the tournament, which has a six-match round robin portion from Oct. 27 to Nov. 12. The top qualifiers from the round robin will then move on to the playoffs. As a CCAA-sponsored event, competitors are competing for a national championship, complete with a custom Jostens championship ring for the winner. Tournaments being played on both XBOX and PS4 are taking place concurrently.

“I was very excited when I heard about the competition,” says Moataz Hassanen, a General Studies student and the Kodiaks representative in the XBOX tournament. “FIFA is and has been one of my favourite video games growing up. I look forward to connecting with others and getting some quality games in!”

The Alberta Colleges Athletic Conference (ACAC) is also exploring the world of e-sports, launching a pilot project that will see a conference-wide Smash Bros Ultimate tournament, played on the Nintendo Switch console, in November. The International Olympic Committee recently welcomed e-sports into the quadrennial Games program, which further reinforces the proposed integration of e-sports within the ACAC's existing sport offerings.

More information about the CCAA FIFA20 Gaming Challenge is available on the CCAA website.