In 1980, Sherry Baker battled her way to an ACAC badminton title – but for nearly four decades her name was lost to history. Now, a thorough dig into the chronicles of the Lethbridge College Kodiaks has restored her to her rightful place in the ACAC record book. 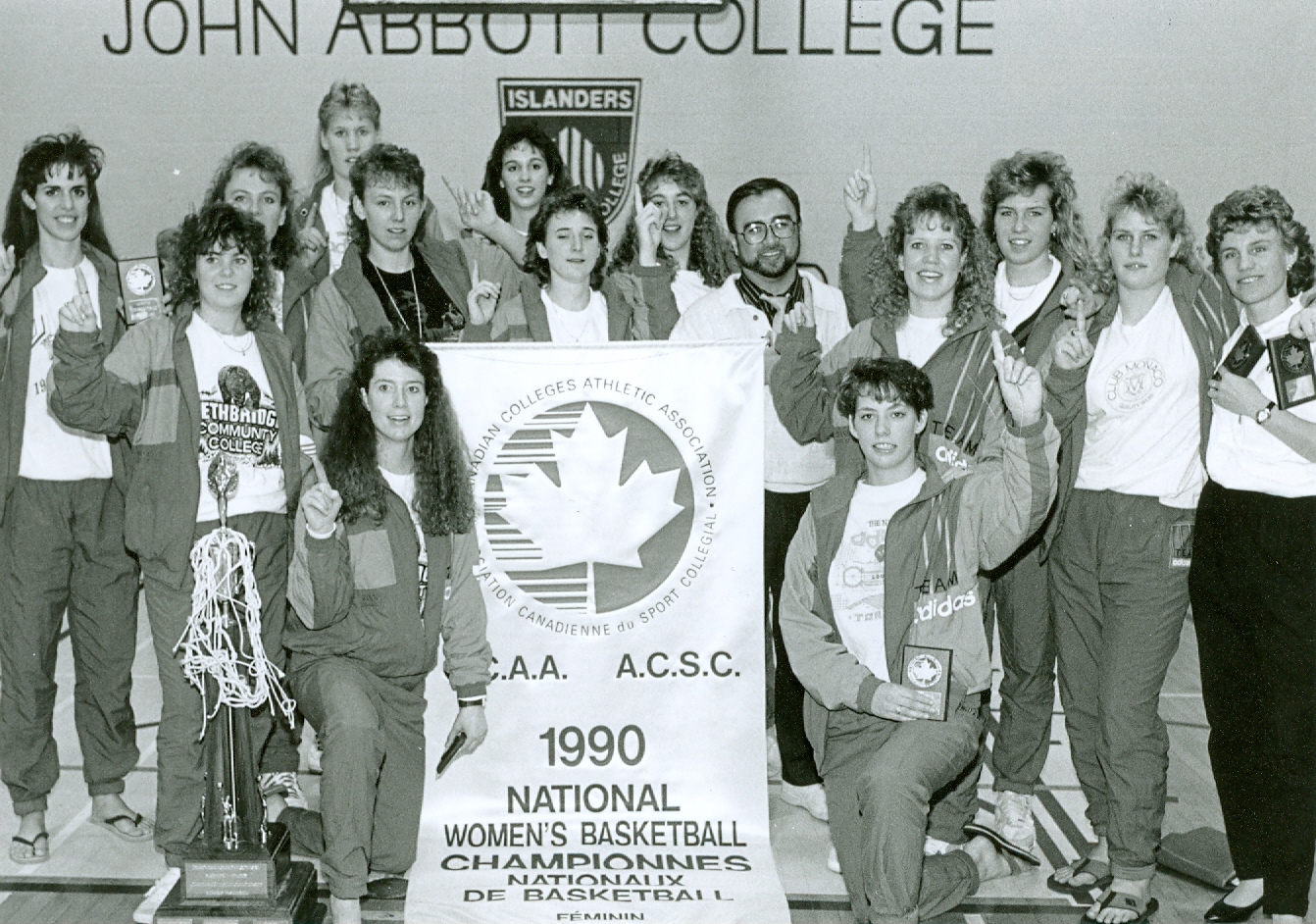 Dave McMurray, manager of Applied Research, started the project and received an assist from Jamin Heller and Paul Kingsmith of the Lethbridge College Marketing and Communications teams. Together, they compiled all of the Kodiaks championship history in one place for the first time. The complete picture shows that the Kodiaks have earned 21 Canadian Collegiate Athletic Association (CCAA) national championships and 111 Alberta Colleges Athletic Conference (ACAC) team and individual championships (including the men’s soccer, women’s cross country and Sophia Nowicki’s individual cross country championships won already during the 2019-20 athletic season).

“Part of being a community dedicated to both athletic and academic success is celebrating where we have come from,” says Todd Caughlin, manager of Kodiaks Athletics and Rec Services. “From introducing our Kodiaks Hall of Fame two years ago, to unveiling new trophies for all of our past national champions earlier this year, this is just another step in making sure all Kodiaks who have come before us are recognized for their roles in building the program.” 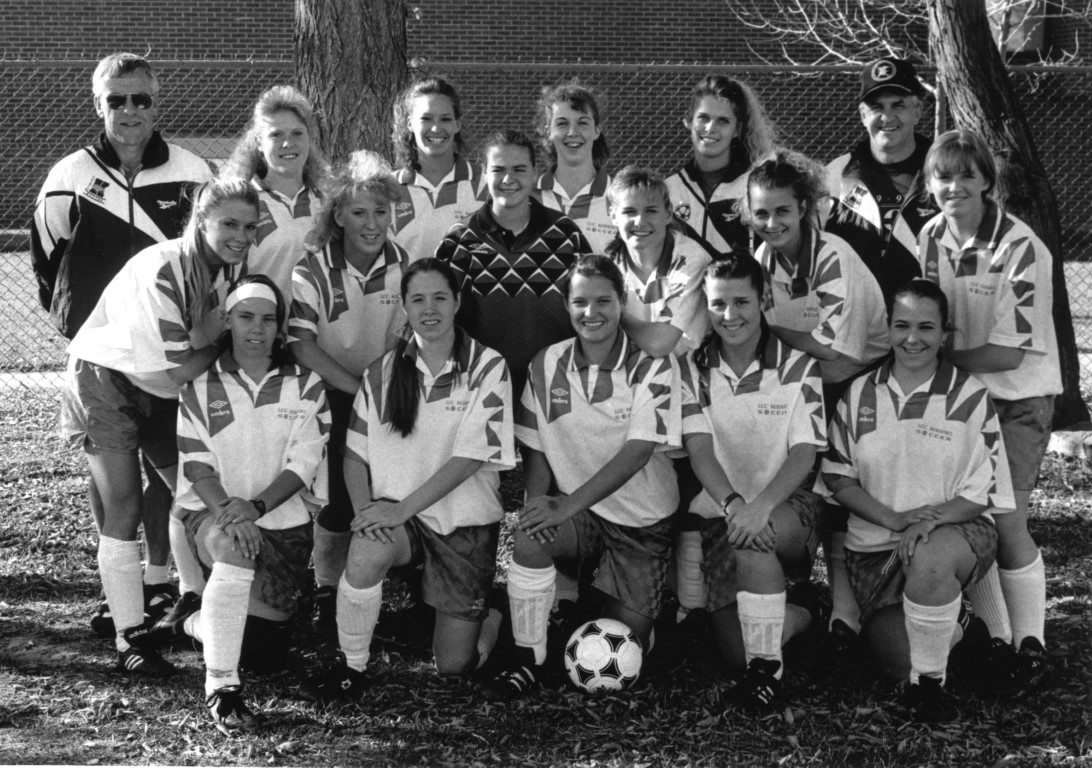 McMurray, who is also an historian, originally launched the work as a research project for the Lethbridge Sports Hall of Fame. He scoured old editions of the Endeavour, Lethbridge College’s campus newspaper, along with other sources to corroborate and uncover past successes. That process discovered Baker’s championship, as the ACAC archives had previously listed just a Lethbridge College championship with no additional information. McMurray’s research was presented to the ACAC, who added Baker’s name to its archives. 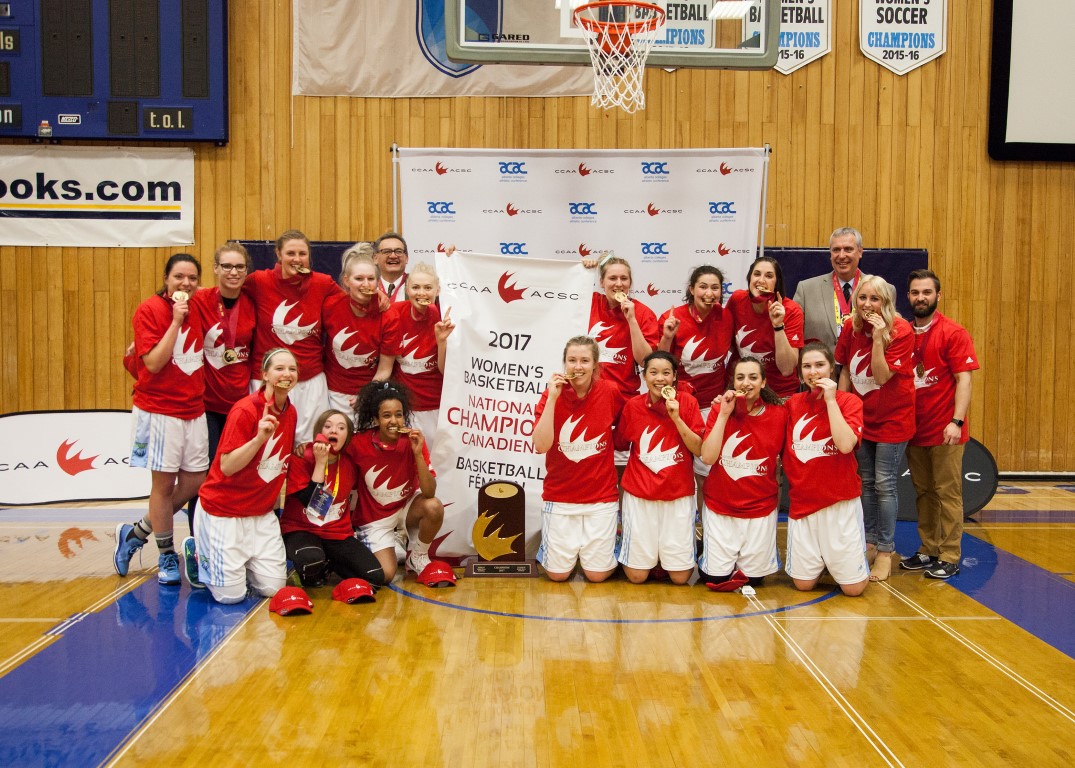 Previously, the Kodiaks recognized 57 ACAC championships and 12 CCAA championships, but the new totals now account for championships previously forgotten that have been uncovered. It also includes in the final total individual championships in sports such as cross country running, indoor track and badminton.

“I like that we are now rightfully elevating our individual champions to the same stature as our team champions,” says Caughlin. “And I like that we have been able to bring other previous champions back into the spotlight to give them the recognition they deeply deserve. It makes me even more proud to be a part of the Kodiaks history.”

On the other end of the spectrum, it was discovered that an ACAC championship banner that currently hangs in the Val Matteotti Gymnasium incorrectly attributes a curling championship to the Kodiaks. Banners for all championships won prior to 1990 were ordered at the same time in the early 1990s – including one for a 1978-79 curling championship. However, the Kodiaks didn’t win that title. The incorrect banner may have come from either a typo, or a close similarity in acronym letters with the actual champions, Camrose Lutheran College (CLC vs. LCC for then-named Lethbridge Community College.)