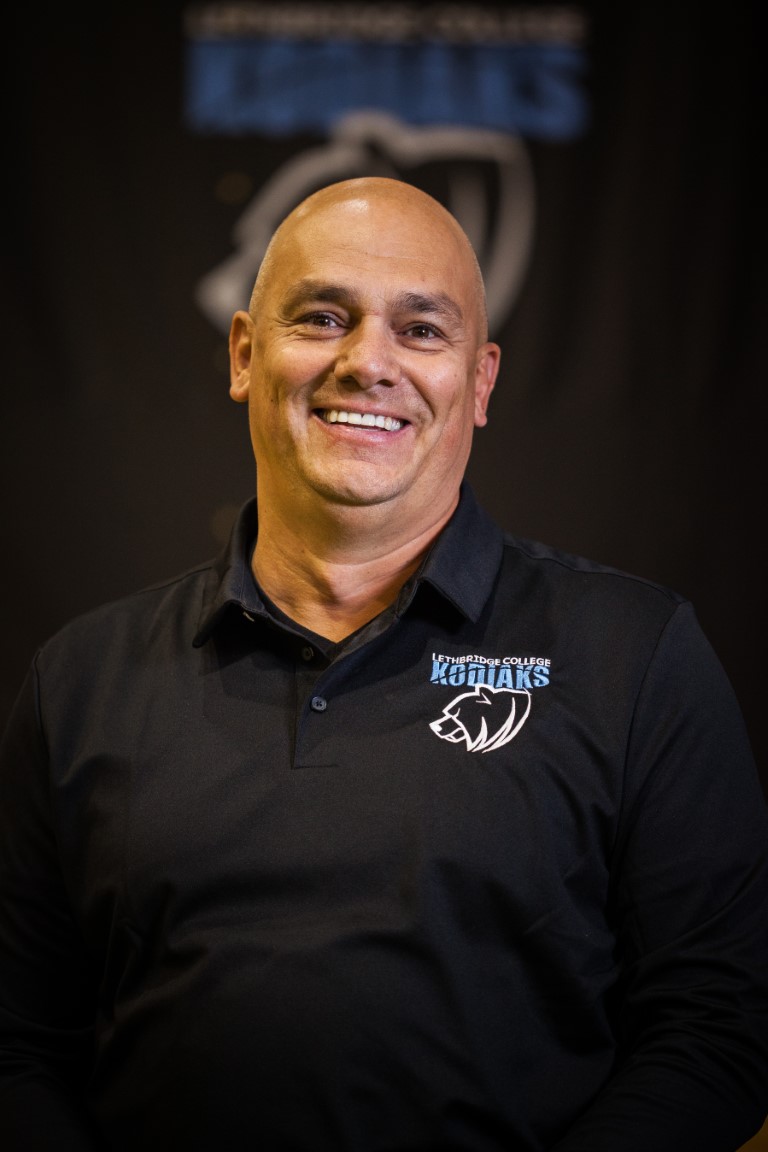 The Alberta Colleges Athletic Conference (ACAC) has named Todd Caughlin of the Lethbridge College Kodiaks as the 2019-20 ACAC Athletic Director of the Year.

“What an absolutely incredible honor to receive at this level of collegiate athletics!” says Caughlin. “An honor like this does not happen without the support of my family – both my personal and Kodiaks family. The support the college has provided over this rejuvenation has been unmatched and I say ‘thank you for all that support.’ The Kodiaks team I am blessed to work with is outstanding and I’m lucky and proud to be able to try to lead such an incredible team.”

When hired in 2014, Caughlin instituted the Three Pillars of Kodiaks Athletics – academic accountability, athletic excellence and the student-athlete experience – and the Kodiaks excelled in all three areas in 2019-20. Kodiaks student-athletes averaged a combined 2.91 GPA in the Fall 2019 semester, with nearly 80 per cent of student-athletes achieving a GPA of at least 2.5. Among community initiatives, Caughlin instituted the Kodiaks Leadership Council this season, a group of eight student-athletes (one from each team) who provide input into administrative decisions and lead the way in community initiatives, including public speaking appearances. 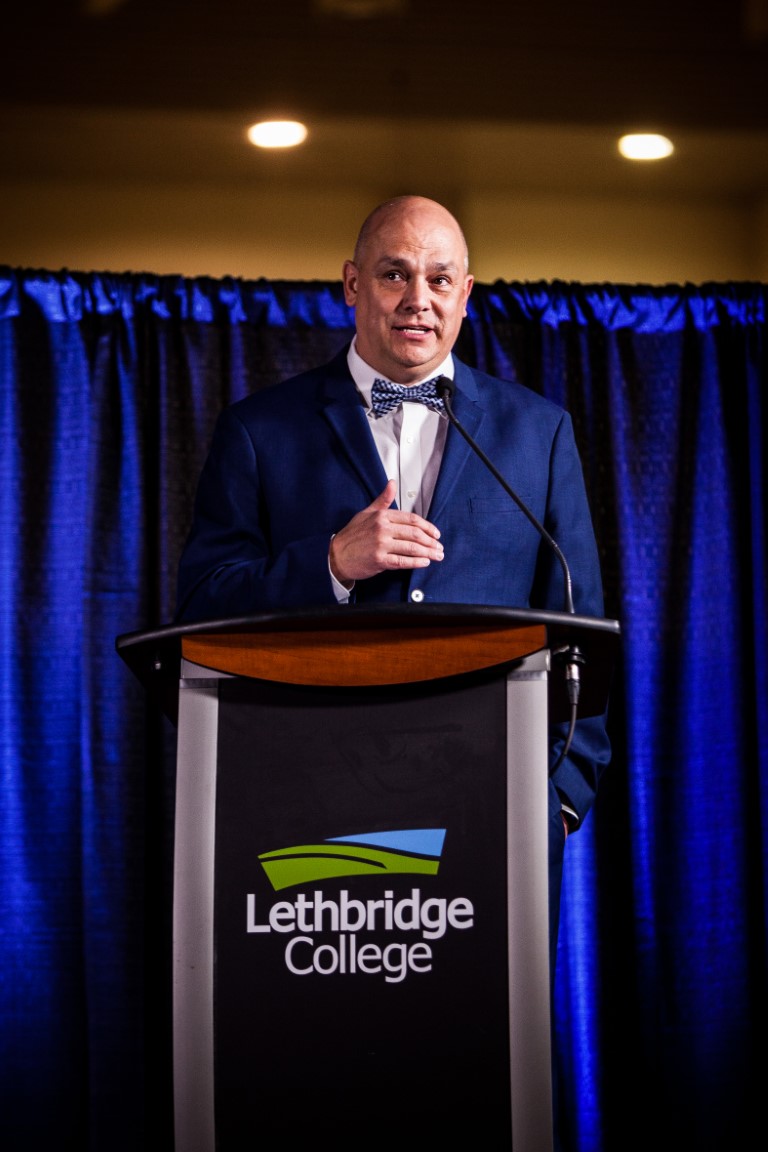 “In his time at Lethbridge College, Todd has changed the culture of the Kodiaks,” says Dr. Paula Burns, Lethbridge College President and CEO. “I have seen first-hand the change in our student-athletes thanks to his leadership. They are more successful in the classroom and more involved in our local community. This season, I had one of my proudest moments as a President when I sat in a sold out gymnasium for the ACAC men’s volleyball championship match. It was a clear indication of the culture and community atmosphere that Todd has helped to cultivate.”

Originally from Fort Macleod, Alta., Caughlin was a volleyball player and coach for the Kodiaks before moving on to a variety of coaching and administrative roles in the United States. He re-joined the Kodiaks as Athletics Manager in August 2014. Caughlin is chair of the ACAC’s Compliance and Governance committee and sits on the boards of both the Lethbridge Sport Council and Economic Development Lethbridge. Earlier this month, Caughlin was named the Lethbridge Sport Council’s Sport Administrator of the year. Caughlin has been the tournament chair as the Kodiaks have hosted five ACAC championships over the past four years, including the men’s volleyball championship in February.

“I came home after 17 years in the United States with a ton of experiences in hand. And having growing up in southern Alberta, the combination helped lead to the Kodiaks rejuvenation,” says Caughlin. “To be a former Kodiaks student-athlete with the men's volleyball team, then to coach and now to sit in the manager’s chair has all come together to help me stay driven to make the experiences of the student-athletes and coaches one they will treasure and never forget.”

About the ACAC: The ACAC is the governing body for intercollegiate athletics in Alberta. Its mission is to provide competitive collegiate sport experiences, promote academic achievement and be a leader of sport development in Canada.