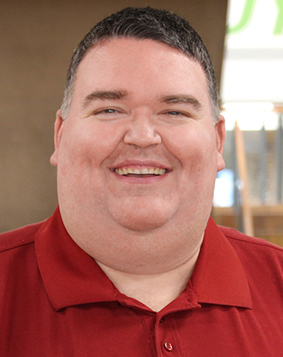 During the work week, many of us are so busy with, well, work, that it’s easier to ignore that we’re largely housebound. But on the weekends, it’s a different story. Many of us are turning to Netflix, catching up on series and movies that we may not have made time for before.

To help inspire our viewing, we invited Michael Doughty, Student Awards funding specialist and film buff, to offer a Netflix recommendation in Thursday’s Connections for possible weekend viewing. Hopefully, you’ll find something to pique your interest. Pass the popcorn, please!

With an Oscar-nominated score and Golden Globe nominated performance by Gene Wilder as Willy Wonka, this movie is pure escapist fantasy. Film critic Roger Ebert called Willy Wonka & The Chocolate Factory “Probably the best film of its sort since The Wizard of Oz. It is everything that family movies usually claim to be, but aren't: Delightful, funny, scary, exciting, and, most of all, a genuine work of imagination.”