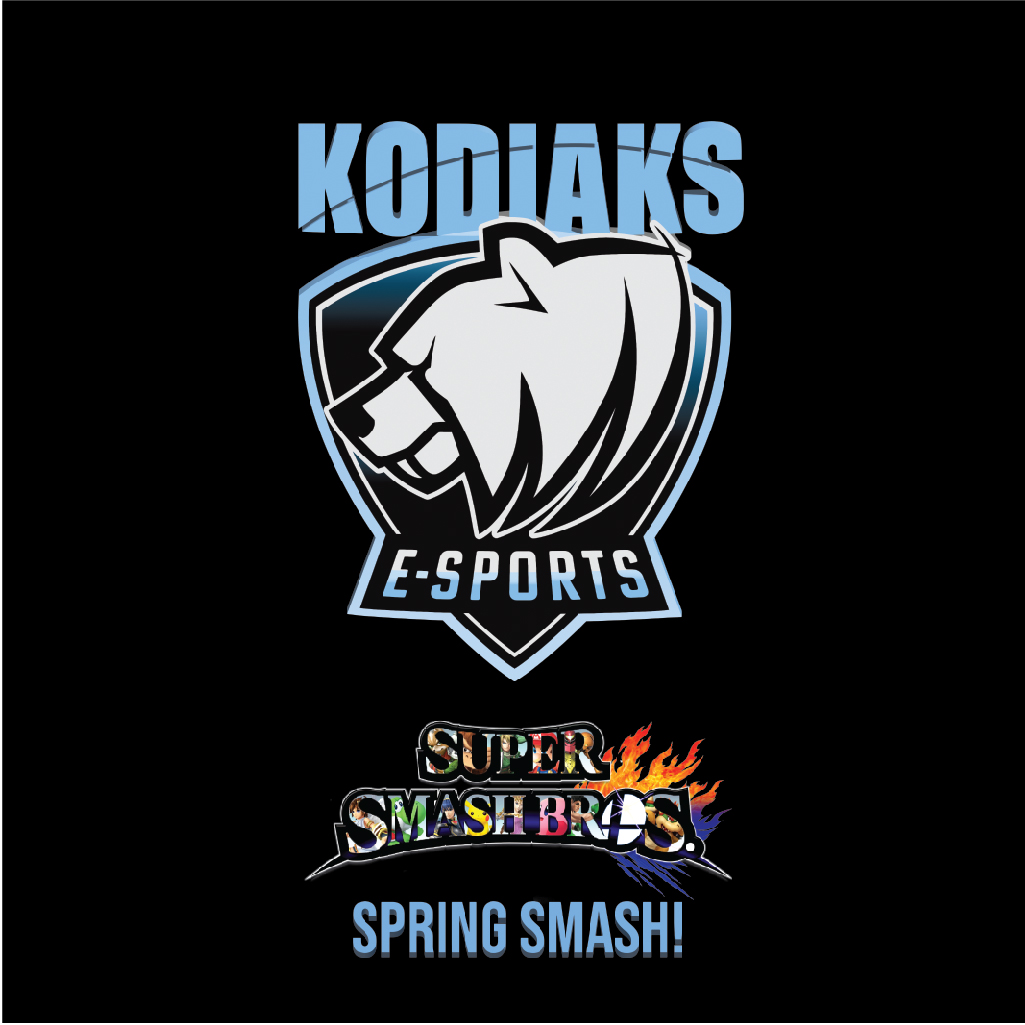 Some of the most well-known videogame characters will clash on screen this weekend as Lethbridge College opens its doors for a high school esports tournament.

Southern Alberta students, in Grades 9 through 12, can register to battle it out at the Super Smash Bros tourney aptly named “Kodiaks Spring Smash.” The game features characters from various Nintendo franchises as players try to knock their opponents off the stage and out of bounds.

A total of 40 students will test their mettle in the double-elimination style event which runs from 10 a.m. to 6 p.m., Saturday, May 14 in the Lethbridge College Warehouse (Andrews Building Room 1804).

“This tournament is an opportunity for local youth to get together and share their enthusiasm for gaming in a fun and challenging environment,” says Tyler Heaton, Virtual and Augmented Reality instructor and event organizer. “It’s also a chance for prospective students to learn about our esports program and find their place in the campus community. Whether it’s basketball, volleyball, soccer or Super Smash Bros, we are all Kodiaks.”

A livestream of the tournament will also be broadcast on the college’s Twitch channel. Those who would rather be in front of the camera, as commentators, will get the chance to shoutcast a game with help from the college’s Digital Communications and Media students.

Interested players can self-register before 11:59 p.m. on Thursday, May 12. Students do not need to be part of an esports league to participate.

The Spring Smash tournament is building on the excitement of the inaugural esports season at Lethbridge College. While Kodiaks Athletics sponsored their first esports student-athletes during the 2020-21 academic year, the growing popularity of competitive gaming prompted the college to hit the start button on a team initiative in fall 2021.

During this academic year, the Kodiaks esports squad attracted 15 players across four teams - Rocket League, League of Legends, Valorant and Halo. Two of those teams, Rocket League and Halo, competed in the Canadian Collegiate Esports League while the others played exhibition games against fellow Alberta Colleges Athletic Conference institutions.

“The motivation to begin esports was with the thought that it would be a college-wide initiative and so many different program areas and college departments are involved with its sponsorship and promotion,” says Todd Caughlin, manager of Athletics and Recreation Services. “We were striving to build the foundation this year, and now we work hard to move forward.”