The English Language Centre (ELC) at Lethbridge College remains in good standing with its governing agency, Languages Canada, after passing a rigorous accreditation process for the third time in 12 years.

Established in 1970 as a program for Tibetan refugees, the English as a Second Language (ESL) program at Lethbridge College has undergone several changes in its 50-plus years of operation, but it has consistently adapted to and embraced new requirements. The ELC currently offers credit and non-credit English Language courses, Spanish classes, Summer English Language Culture and Classes to international students and students from Quebec, and a Pathway to English and Academic Culture program to assist international students who don’t initially meet the English language requirements for college admission.

The Languages Canada audit, done every four years, ensures the centre maintains acceptable standards across several categories, including admissions, instruction, curriculum, finances, occupational health and safety, records management and more. Documents, some thousands of pages in length, are produced and cover everything from policies to student rights.

“If you don’t have this accreditation, you can’t recruit and register international students,” says Karen Smith, manager, English Language Centre. “Meeting the strict standards of Languages Canada is an accomplishment in itself – hearing that our services are ‘above average’ is a point of pride.”

Languages Canada accreditation is recognized by the Government of Canada and internationally.

Smith says preparing for the audit took months of hard work, not only from herself, but from her entire ELC team as well as Marko Hilgersom, Registrar, and Chiye Kinjo, manager, International Services, who sat in on focus groups and helped prepare documents.

“It was a lot of work, and everyone came together to get it done,” Smith says. “One thing the auditor mentioned is the great collaborative team we have here, and I couldn’t agree more. I have the best team.” 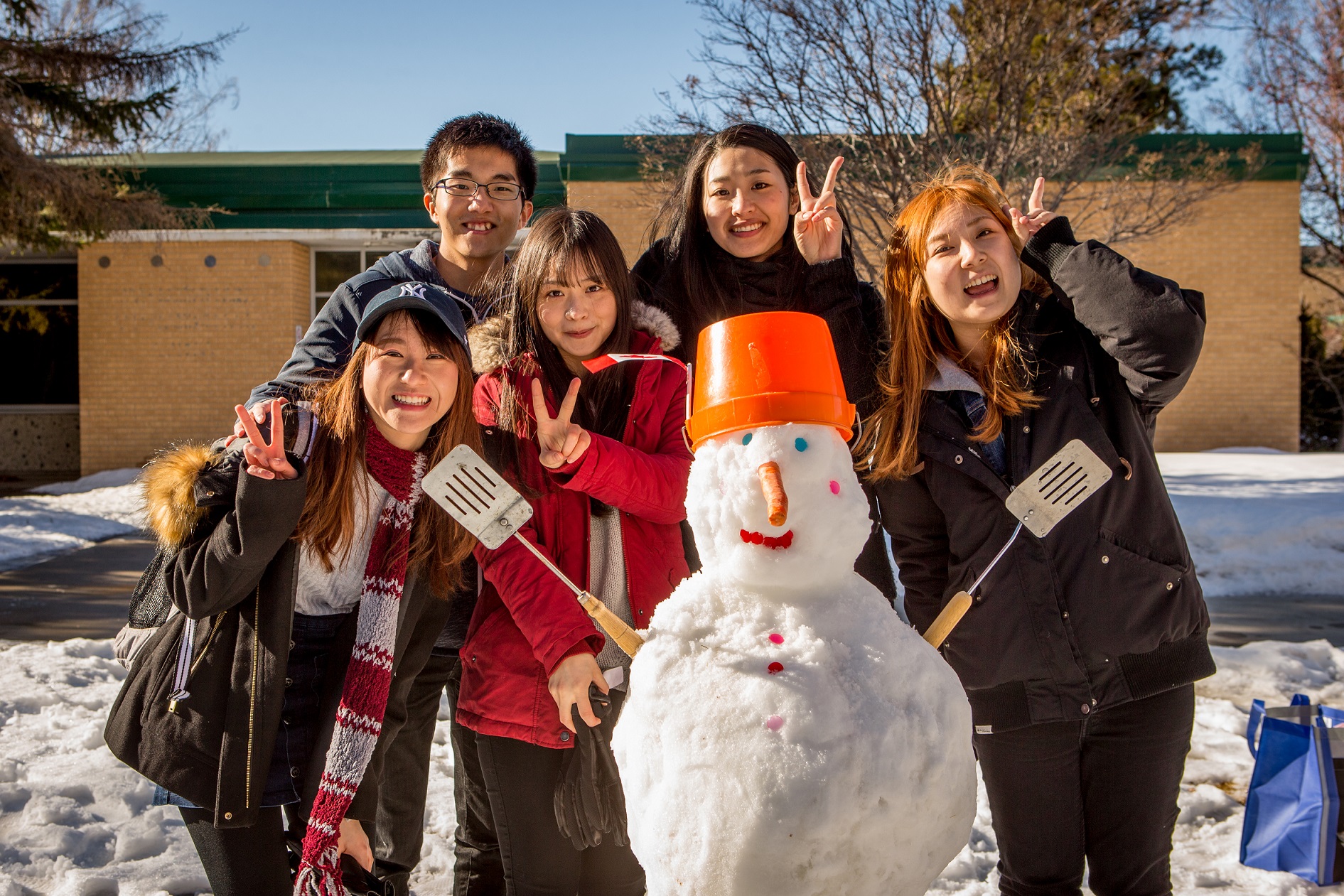 There are currently 152 students from more than 40 countries enrolled in Lethbridge College’s ELC programs and a few dozen on waitlists. Countries of origin most represented in the fall 2022 semester are Ukraine, Eritrea, Syria, Mexico and Somalia. Students from Afghanistan, El Salvador, South Sudan, Brazil and Sudan are also attending the college this fall. First languages spoken – in order of highest representation – include Spanish, Ukrainian, Arabic, Tigrinya, Somali, Portuguese, Dinka, French, Mandarin and Swahili.

Karenys Cuicas, an international student from Venezuela, has been studying English as a Second Language for the past year. “My experience at Lethbridge College has been amazing,” she says. “I’ve learned from everyone – instructors and staff – because they have all given me support and made me feel welcome, like a second home.”