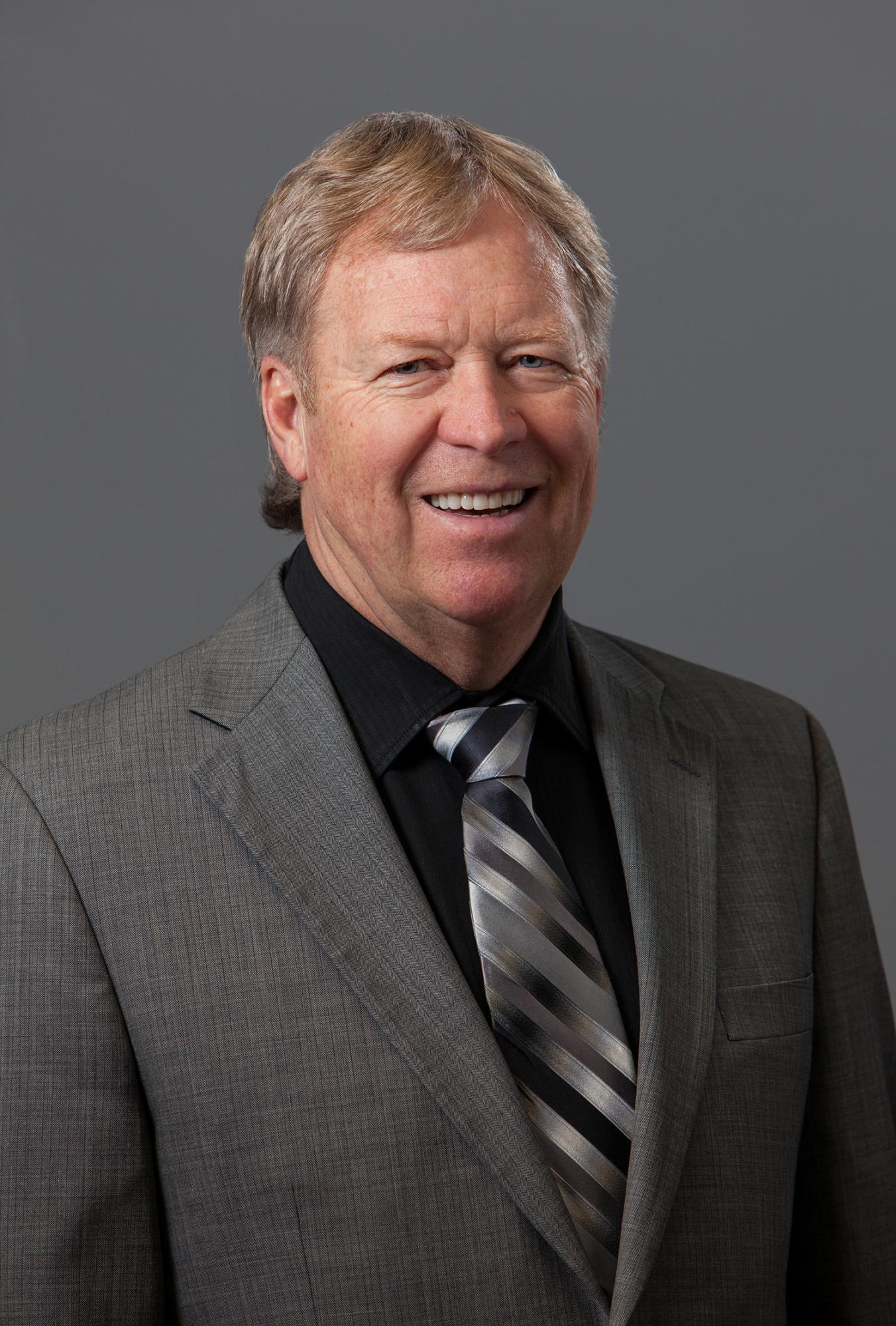 Lethbridge College is pleased to announce that Randy Dunlop, a prominent, long-time Lethbridge business owner and community supporter, has been named the honorary degree recipient for its convocation ceremony this year. Dunlop will receive a Bachelor of Applied Arts honorary degree on April 22 at the Enmax Centre.

“Time and time again, Randy has shown his commitment to the college and the entire community, in countless different ways,” says Lethbridge College President and CEO Dr. Paula Burns. “He leads by example, showing others how community involvement can be a cornerstone of a successful business. His dedication and support of post-secondary education is inspiring.”

Dunlop grew up in Lethbridge, watching closely as his father, Doug, opened and operated Dunlop Ford, while spending his summers doing odd jobs around the dealership. After graduating from Lethbridge Collegiate Institute, Dunlop attended a semester of school at Lethbridge College before following in his family’s footsteps into the car business. Employed first by his dad, he later branched out to work in Vancouver as a parts man and received on-the-job technical parts training. He returned to Lethbridge after several years and went on to work in a wide variety of roles including leasing, car sales, used car manager and sales manager before officially taking over the operation of Dunlop Ford from his father in 1993.

The dealership, which Dunlop operates with his brother, Gary, has won the Ford’s President’s Award, the highest honour a dealership can earn, each of the last five years. Meanwhile, Dunlop expanded his business holdings in 1999, starting a heavy truck dealership known today as Dunlop Western Star Truck Centre, which has become the second largest Western Star dealer in Canada and the fifth largest in North America. In 2014, the Dunlop Group of Companies was presented a Top Employer Award by the Government of Alberta for its strong support of apprenticeship training.

Throughout it all, Dunlop has shown a non-stop commitment to his community, a trait he learned from his father. After Doug Dunlop passed away in 2002, Randy and Gary Dunlop gave $50,000 to Lethbridge College to create the Doug Dunlop Memorial Award, a permanent endowment for apprentices in either the Automotive Service Technician or Parts Technician programs.

Dunlop’s support of the college continues to grow. A member of the Lethbridge College board of governors, in 2011 Dunlop spearheaded a $1 million donation from the Lethbridge Auto Dealers Association to help build the new trades and technologies facility, and two years later was part of the “Power of Five” donation in which five local philanthropic families donated a total of $1 million to the college. He has also served on the Lethbridge College Foundation board and on the Possibilities Are Endless campaign cabinet.

In addition, Dunlop has sent countless apprentices from his own businesses on to train at Lethbridge College, because he sees the value of post-secondary education.

“If you get your ticket as a journeyman technician or in parts or in any technical field,” says Dunlop, “years down the road you can fall back on those diplomas for internal staff training and expertise. It is knowledge that will always benefit you and your business.”

His giving extends to many other community ventures, including Lethbridge Minor Hockey, the Lethbridge Oldtimers Sports Association and rodeo sponsorships, and numerous health causes, such as the Canadian Cancer Society and the Heart and Stroke Foundation.

Dunlop will be the sixteenth person to receive an honorary degree from Lethbridge College since the award was first given in 1986.

The community is welcome to celebrate with the college as it recognizes Dunlop and the 2016 Honouring Excellence alumni award recipients on April 21 in the Garden Court Dining Room. Enjoy a cocktail reception and a delicious meal prepared by the culinary students and staff of Lethbridge College. Celebrating alongside Dunlop will be the 2016 Honouring Excellence award recipients Darryl Kenna, Lisa Ford, Kimberly Schmidt and Rob Parsons.

Tickets are $65 for general admission, $55 for alumni and $45 for students. Tickets and more information are available online or by contacting Kari Holmes, Alumni Relations Coordinator at 403-329-7220.