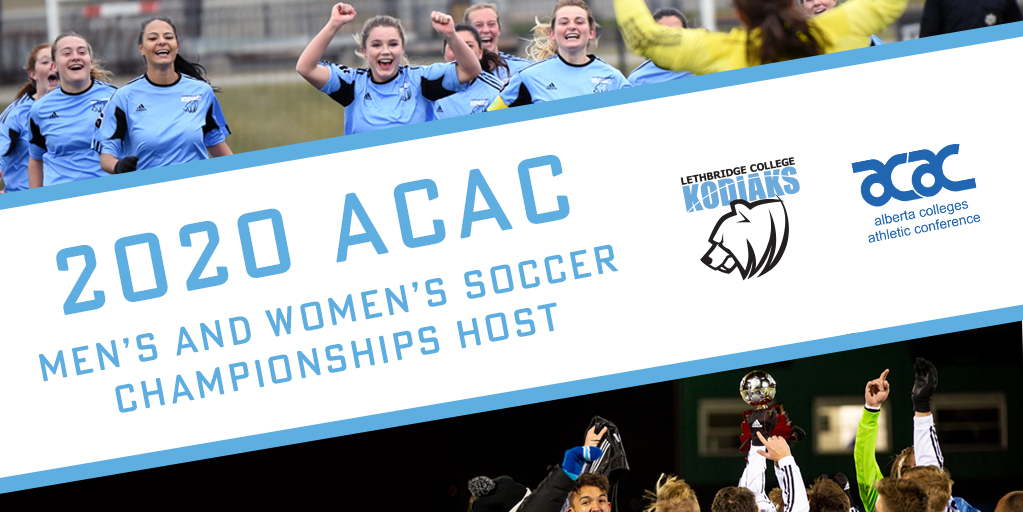 The Alberta Colleges Athletic Conference (ACAC) soccer championships are coming to Lethbridge College in 2020. The Kodiaks were named as the host for both the women’s and men’s tournaments during the ACAC annual meeting on Tuesday afternoon in Banff.

Games will be played at Raymond’s Comet Stadium from Oct. 29 to Nov. 1, allowing teams to take advantage of a state-of-the-art multi-sport facility and artificial turf. It marks the first time that Lethbridge College has ever hosted the ACAC soccer championships.

“We appreciate the faith that the ACAC continues to put in the Kodiaks to be able to host excellent ACAC championship events,” says Todd Caughlin, manager of Kodiaks Athletics. “Our experience in hosting championship tournaments, combined with what is sure to be a unique experience in the very supportive community of Raymond, will make this a championship to remember.” 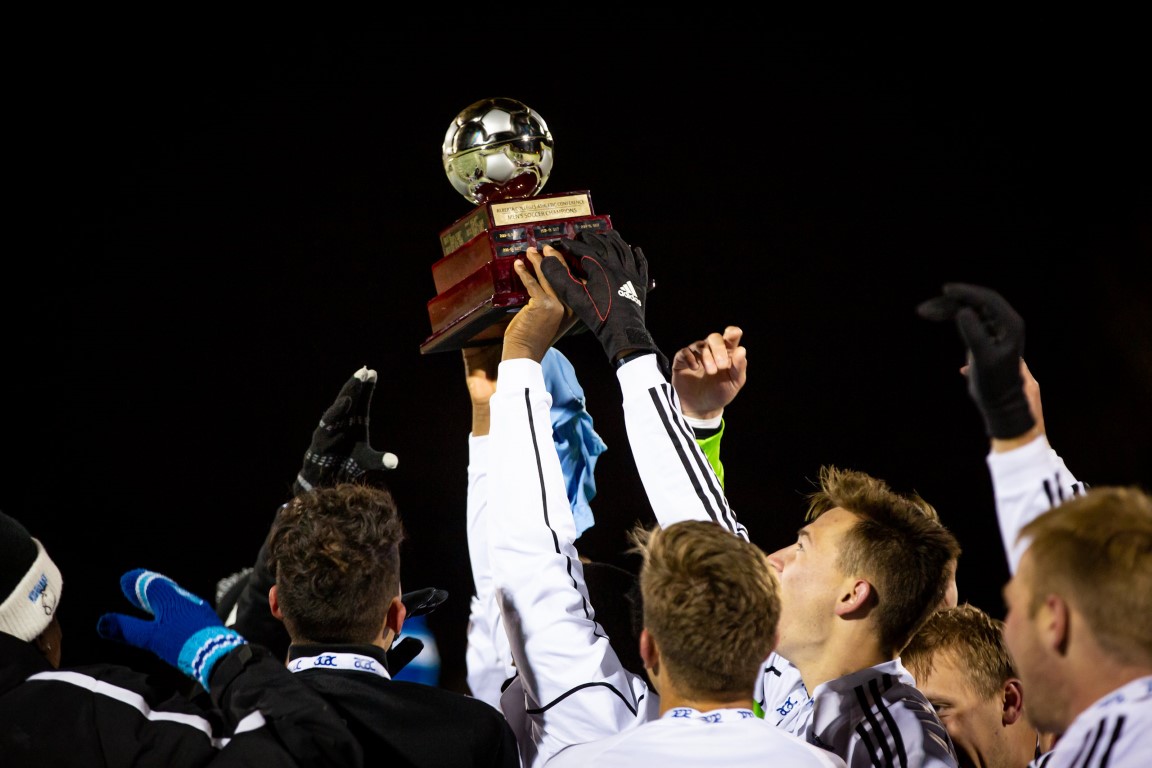 The Kodiaks soccer programs are in the midst of a run of unprecedented sustained success and are primed to be contenders once again in 2020. The men’s program earned its first ACAC championship earlier this fall and have made the playoffs for three years in a row for just the second time in program history. The women’s team won the ACAC south division this season for the first time since 1994 and have earned back-to-back conference bronze medals.

“Our commitment as a coaching staff has been to bring banners back to Lethbridge College,” says Carey. “We’ve taken great strides in that direction and the chance to continue that trend at home is a unique opportunity that we are very excited for.”

The Lethbridge College Kodiaks are a proud member of the ACAC. The Kodiaks have earned 111 ACAC championships and 21 Canadian Collegiate Athletic Association (CCAA) championships, while allowing student-athletes the opportunity to succeed in the three pillars of Kodiaks Athletics: academic accountability, athletic excellence and the student-athlete experience.