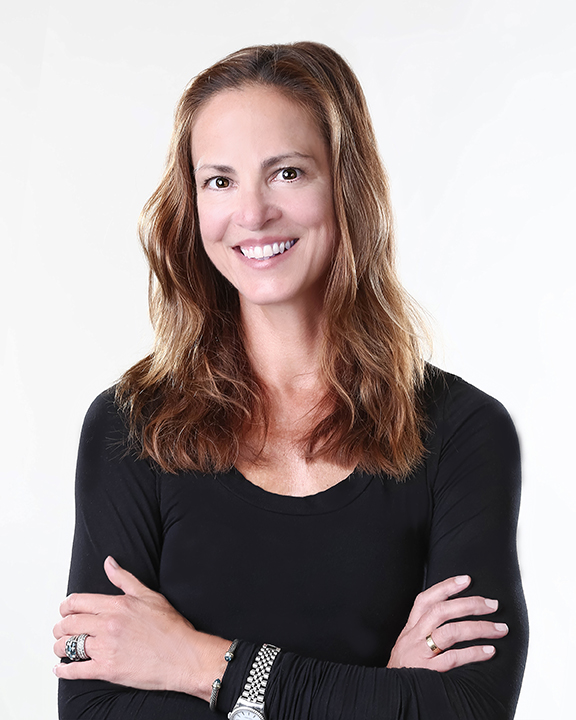 Using virtual and augmented reality to improve the lives of everyone is one of the stated goals of a guest speaker coming to Lethbridge College early next month. Amy Peck, an entrepreneur and acknowledged leader in the field, has successfully launched and run her own extended reality (XR) company and has helped others incorporate the technology into their businesses.

Her talk at Lethbridge College will take place at 3:30 p.m. on Friday, Oct. 4, in the college’s Instructional Building Theatre. The free event will be attended by many students from the college’s new Virtual and Augmented Reality program and is also open to members of the public.

“Amy is so widely respected for her entrepreneur spirit and ability to innovate. We really are lucky to have this opportunity to hear from her,” says Mike McCready, Lethbridge College’s President’s Applied Research Chair in Virtual and Augmented Reality. “She actually approached us about this opportunity because of what we at the college have done in the VR/AR realm, which is an important testament to how Lethbridge College has not only embraced this technology, but is leading in this area.”

Peck is senior director of Enterprise Content at HTC Vive Studios and had previously founded EndeavorVR, a leading global XR strategy and consulting firm. She is a venture partner at the Capital Region AR/VR Accelerator, holds several advisory board roles, and co-chairs the Virtual and Augmented Reality Association’s (VRARA) Enterprise Committee. She has spoken across the globe on the future of XR, with a personal mission “to see XR fundamentally improve every aspect of our lives with the goal of making this technology accessible and transformative for everyone.”

The speaking event is sponsored by the college’s Centre for Applied Research, Innovation and Entrepreneurship (CARIE) thanks to its membership in the Regional Innovation Network of Southern Alberta (RINSA), which receives funding to advance emerging technologies from Alberta Innovates.

“The themes that have been key to Amy’s success – entrepreneurship, innovation, embracing technology and risk-taking – are universal to those who are looking to incubate their own ideas,” says Megan Shapka, Lethbridge College manager of Innovation and Entrepreneurship. “This is a chance for those in our local innovation network to hear from someone who has been where they are, and learn what it takes to bring their ideas to the next level.”

It is just one area where Lethbridge College has already forged its reputation as a leader in the VR/AR sector. In August, McCready was named the President’s Applied Research Chair in Virtual and Augmented Reality with a goal to connect industry with the college in the VR/AR sector. The college also launched a VR/AR certificate program this September – one of the first of its kind in Canada – with a full cohort of 30 students.

Tickets to see Amy Peck speak on Oct. 4 are free, but those wanting to attend are encouraged to register online to ensure their seat. If tickets remain, they will be available at the door on a first-come, first-served basis.

Peck’s talk will also be livestreamed to both Bow Valley College and NorQuest College.

More information and the ability to register are available on the Lethbridge College website.