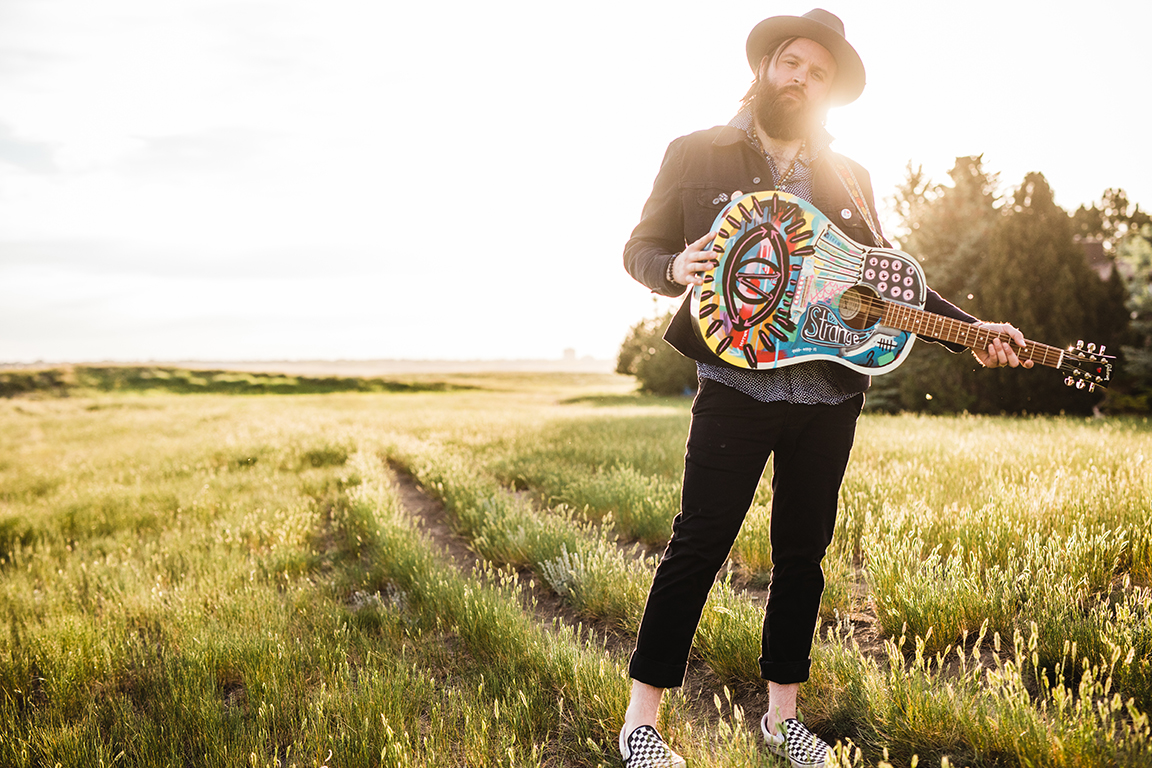 The current leg of Leeroy Stagger’s tour takes him to places like New York City, Toronto and Montréal. Next month he’ll be in Los Angeles, San Francisco and Vancouver. Come November, he’ll be found in the U.K., Netherlands and Germany. But the only chance for his hometown fans to catch him on this tour is at Lethbridge College’s Coulee Fest.

Stagger will headline Coulee Fest’s full day of live music with a show at 6 p.m. on Saturday at the Brighter Together stage on the east lawn of the college.

An award-winning singer-songwriter, Stagger will be celebrating the release of his 11th album, Strange Path, which comes out on Friday. Stagger, who lives in Lethbridge, has had his music featured on TV shows such as Grey’s Anatomy and Sons of Anarchy, while he was named Solo Artist of the Year at the 2017 Canadian Folk Music Awards and won the PEAK Performance Project contest in 2015. His headlining show will cap off this year’s Coulee Fest. 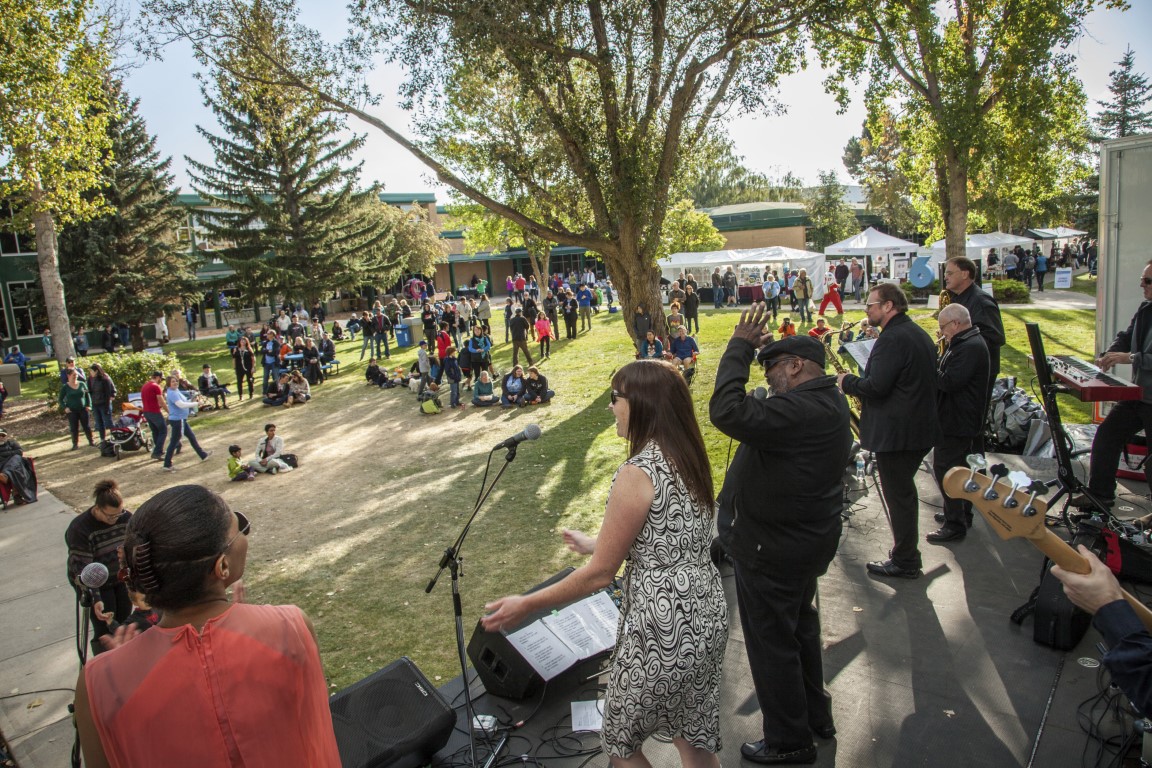 But Stagger is not the only talent on display, as six bands will play at the third annual Lethbridge College Coulee Fest:

The third annual Coulee Fest is a free family festival that features live music, interactive program showcases, 16 food trucks, family fun areas, What the Junk vintage market and a beer gardens. Coulee Fest runs from 1 to 7 p.m. on Lethbridge College’s east lawn, concluding with a headlining concert from award-winning singer-songwriter Leeroy Stagger on the Brighter Together Stage at 6 p.m.