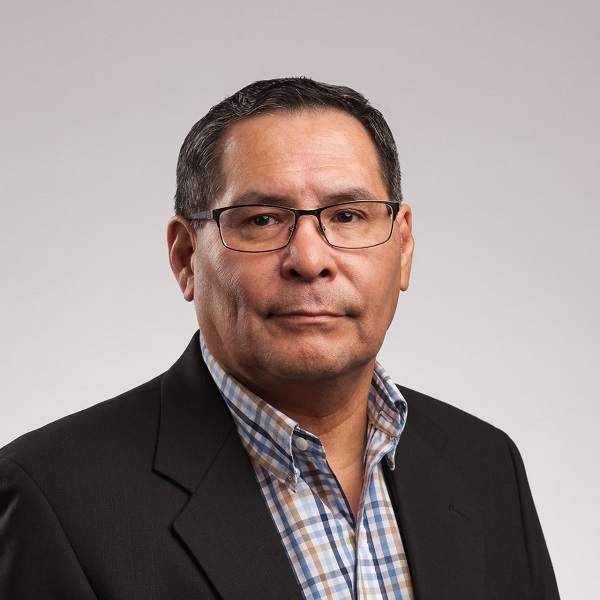 Travis Plaited Hair was appointed to the board for a three-year term effective Nov. 13, 2017. He is currently Executive Director of Sik-Ooh-Kotoki Friendship Society and Leader of the centuries-old Sacred Horns Society of the Blood Reserve. This society is an informal governance system that carries traditional authorities for various societies and their practices within the Blackfoot culture such as the Sun Dance.

Travis’ career has involved working closely with many groups on issues that directly affect southern Alberta’s Indigenous population. He previously served as Liaison Officer for Blood Tribe Chief and Council from 2013-2017 and worked at Lethbridge College as an FNMI Student Advisor from 2011 to 2013.

Travis is an educator in cultural awareness, a role model and mentor to Indigenous youth. He is passionate about helping young adults preserve their cultural beliefs and traditions while learning how to live healthy productive lives both on and off the reserve. Travis and his wife Veronica have two sons, Lonnie and Travis Jr.