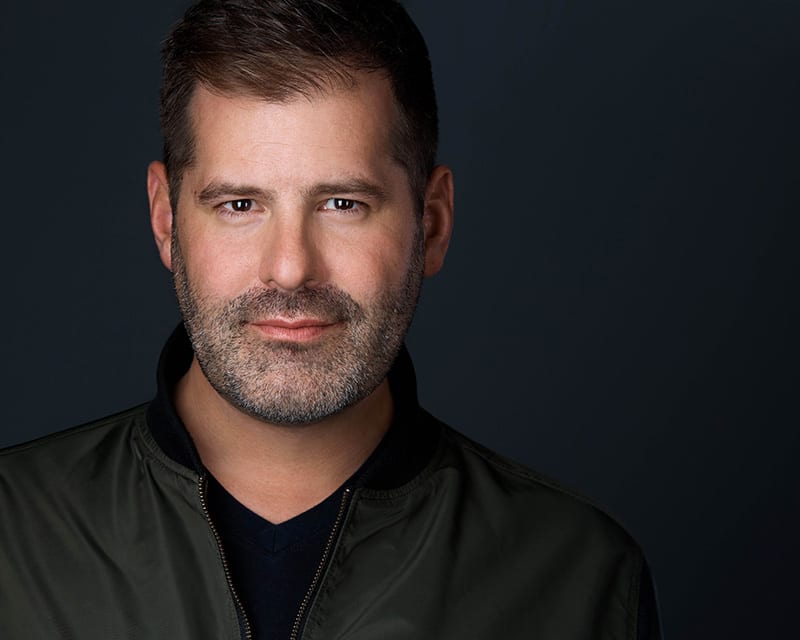 Five months after it launched, Real Talk welcomed the Prime Minister to the show in an exclusive interview. A month after that, Real Talk hit 2 million downloads and was nominated for an Alberta Film & Television Award. Prior to launching his new independent venture, Ryan hosted Breakfast Television on Citytv and the top-rated Ryan Jespersen Show on 630 CHED. He's been named one of Alberta's 50 Most Influential People by Venture Magazine and was on Avenue Magazine's inaugural list of Edmonton's Top 40 Under 40.

DISRUPTOR speaker series are events focused on innovators and entrepreneurs who have disrupted their industry and emerged as thought leaders.