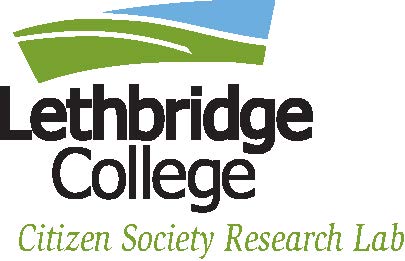 This report analyzes Albertans’ opinions about six public policy issues, each of which can be conceptualized along a traditional versus progressive dimension. Overall, Albertans are increasingly inclined to support individual choice on these issues. A majority of Albertans now take a progressive, individual choice position on five of the six items.

Over the past decade, opinion has remained relatively consistent on one of the items (capital punishment). However, Albertans are becoming increasingly progressive on the other five items (abortion choice, medical cannabis, medical assistance in dying, same-sex marriage, and recreational cannabis.) Key findings include: