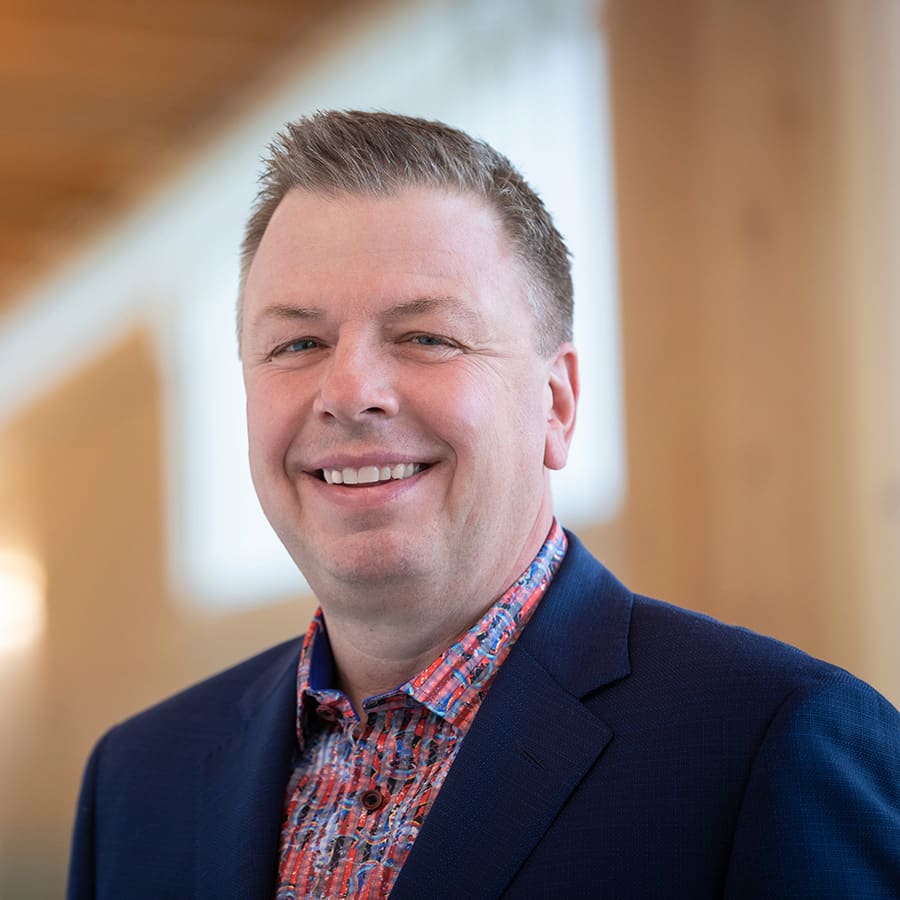 Brian Wichers’ career is in the restaurant business, but his contributions outside of work have truly nourished his community. Wichers was raised in a restaurant family and learned about both business and the importance of giving back from his father, John. Wichers earned his Business Administration diploma from Lethbridge College, which prepared him to take over the family business. He is now a third-generation owner and operator of Lethbridge Caterers Ltd., which runs four KFC restaurants and manages commercial properties in both Lethbridge and Taber.

Like his father before him, Wichers has used his standing in the community to enhance the lives of others, working with a wide variety of organizations to help them meet their needs. The United Way of Lethbridge and Southwest Alberta has long been a cause close to the hearts of the Wichers family, and Brian served as the organization’s board chair for eight years. His involvement led to the Wichers family being recognized with an Inspiring Philanthropy award from the Association of Fundraising Professionals – Southern Alberta Chapter in 2016.

The United Way is just part of a long list of organizations that have benefitted from Wichers’ involvement, including the Chinook Country Tourist Association, the Lethbridge Regional Airport, the Lethbridge Chamber of Commerce, the Lethbridge Convention and Visitors Bureau and the Lethbridge Hurricanes, where he spent eight years as vice president of the Board of Directors. Countless organizations have also benefited from his philanthropic generosity. Wichers has maintained close ties to the college since his time as a student, providing support to students and faculty in the Culinary program, and chairing the college’s Clayton Allan Wine Auction committee – all part of his commitment to making his community a better place. 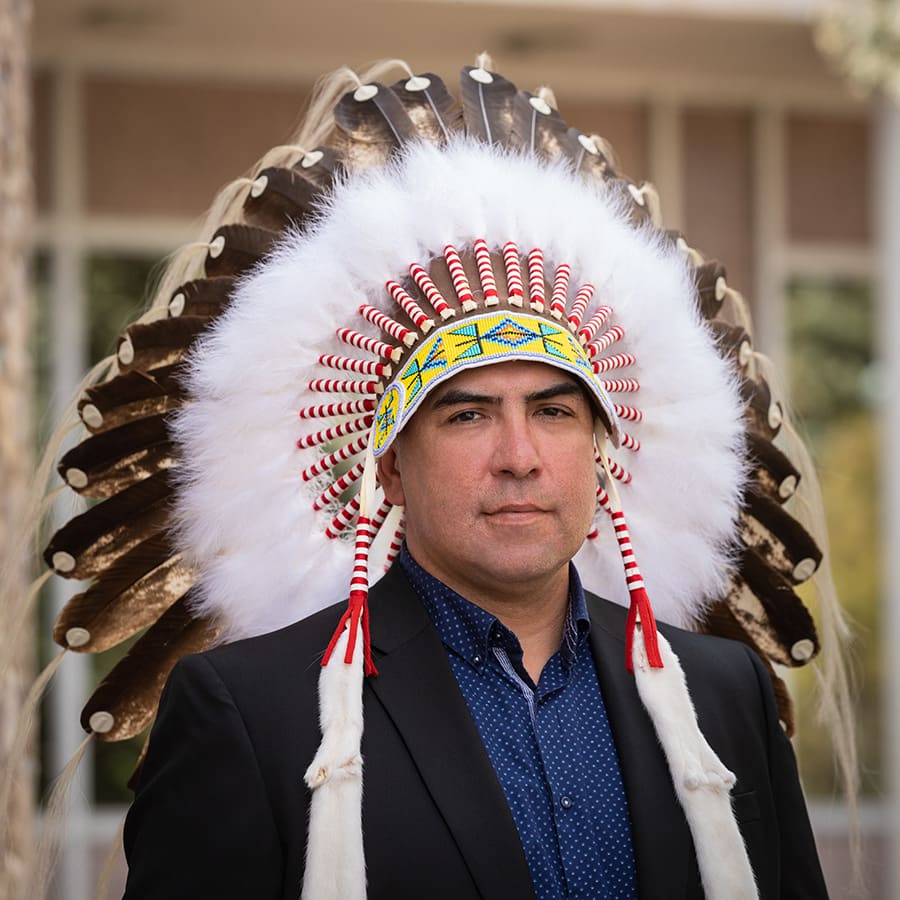 Doane Crow Shoe has blended traditional learnings and knowledge of the land with new technology to create a fulfilling career, while giving back to his community. Crow Shoe sits on the Board of Directors for Piikani Resource Development Ltd., where he’s taken a hands-on role in creating initiatives and partnerships that generate resources and energy for his home Piikani Nation. His commitment to his community led to his election to Piikani Nation Council in 2007, where he has now served four terms.

Crow Shoe is an advocate for renewable energy and has worked to bridge the gap between energy producers and First Nation communities. For the Piikani Nation, this has included a partnership with Altalink to own equity value generated from transmission lines that cross their land, purchasing a portion of the Oldman Hydro Facility, and owning and operating the Weather Dancer wind turbine, which generates energy for the Piikani Nation. Through Crow Shoe’s commitment to creating an integrated energy sector, the Piikani Nation has become the first First Nation in Alberta with the ability to sell green electricity to the Alberta power grid. 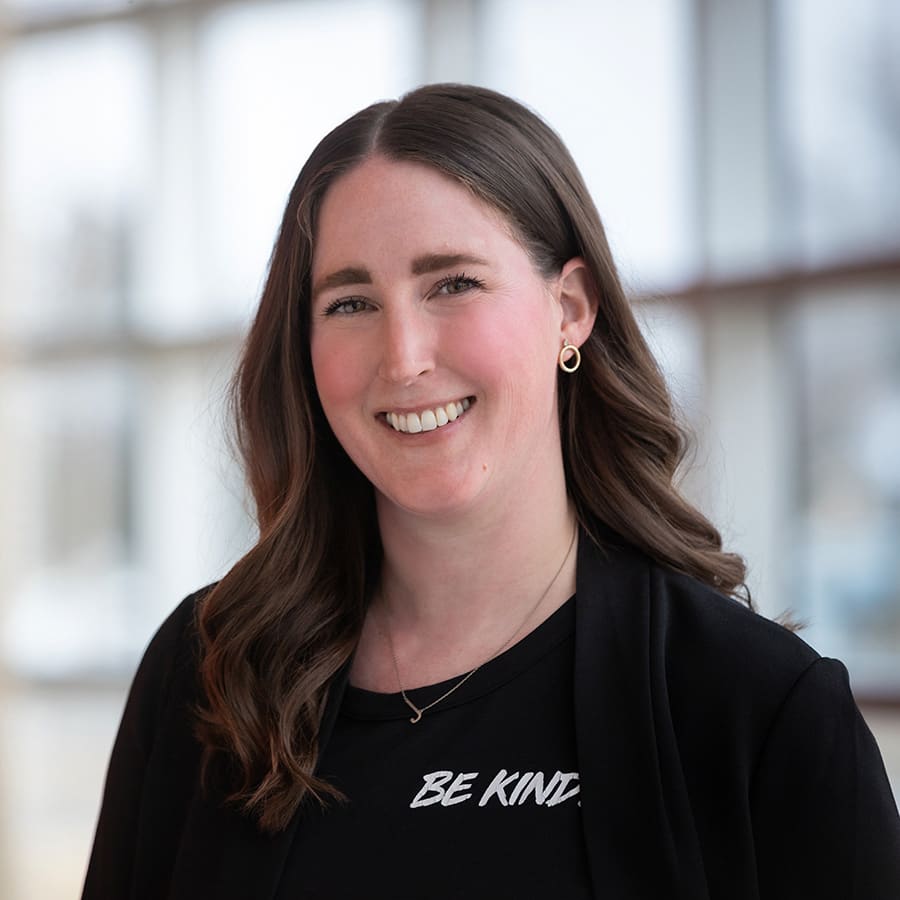 A backpacking trip around the world showed Jess Fehr that she had an opportunity to make a difference in her very own backyard. The year-long journey gave her perspective on the beauty of the world and the people in it, and she has since devoted both her professional and personal life to making things better for others here in southern Alberta.

Following her graduation from Lethbridge College, where she was also a member of the Kodiaks women’s volleyball team, Fehr earned her Bachelor of Arts degree at the University of Lethbridge, before embarking on her trip. After returning to her southern Alberta home, she began her first philanthropic career opportunity as manager of fund development at the Southern Alberta Art Gallery, where she contributed to growing the community arts scene and creating opportunities for artists. She then joined the University of Lethbridge as a development officer, where she works with donors, alumni and community members to raise funds for students.

Fehr’s efforts extend well beyond her professional roles though, as she lends her time to a variety of efforts and causes. She is past president of the Association of Fundraising Professionals – Southern Alberta Chapter, was chair of the National Philanthropy Day Inspiring Philanthropy Awards and held roles with both the 2015 Alberta 55-plus Winter Games and the Young Professionals Association of Lethbridge. However, her proudest achievement is co-founding GirlGang Kindness with five friends in 2017 to spread kindness in the community through random acts, community challenges and get-togethers. In the last three years, the group has raised more than $25,000 for Lethbridge and southern Alberta not-for-profit organizations, as Fehr continues to work to provide opportunities for those in her community. 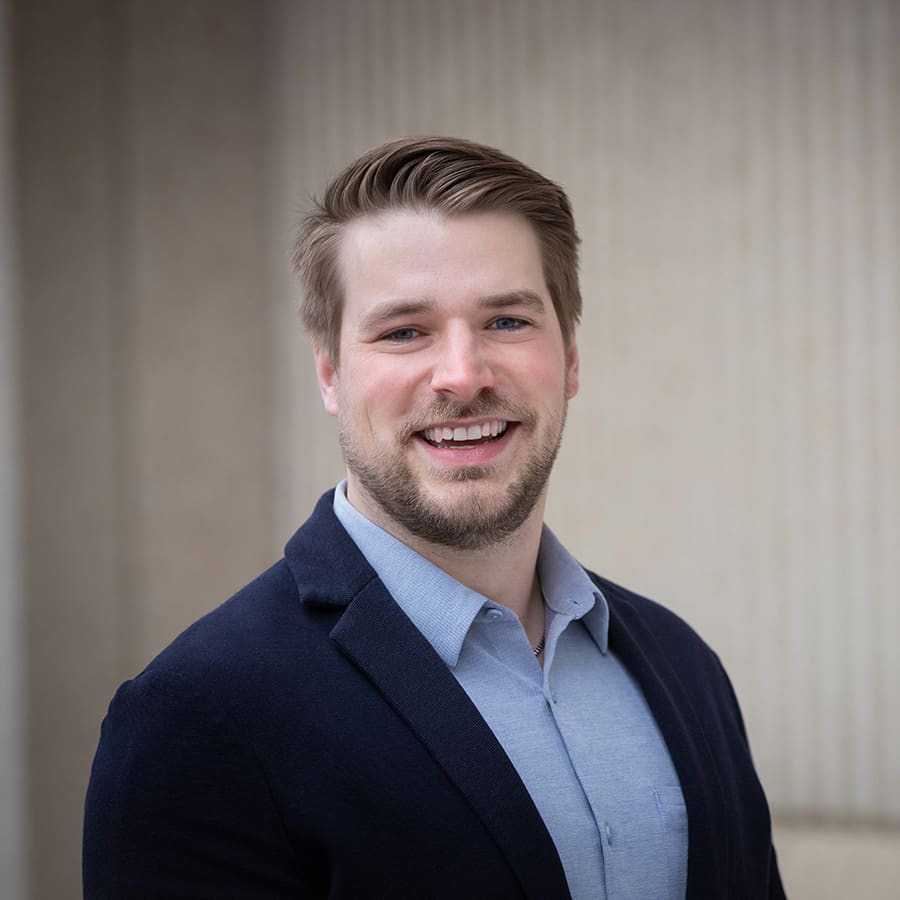 During his time as a Kodiaks athlete and Lethbridge College student, Matt Hemmerling became known for his hard work, team-first mentality and ability to rise to the occasion when needed the most. These qualities have served him well in a career where he has already achieved great things even as he is just getting started.

A standout on the Kodiaks men’s volleyball team as a player, Hemmerling has given back to the program as an assistant coach for the past four seasons. He was part of the coaching staff as the Kodiaks achieved a series of program milestones, including its first ever Alberta Colleges Athletic Conference (ACAC) quarterfinal victory, first ACAC silver medal and first appearance in the Canadian Collegiate Athletic Association Men’s Volleyball Championship tournament. His close association with the college extends to the classroom, where he has been a guest speaker in entrepreneurship classes. Hemmerling is dedicated to making personal and business decisions that will result in the betterment of his community and the people in it.

Missed the live celebration on May 13?
Watch a recording of the 2021 Virtual Ceremony here.