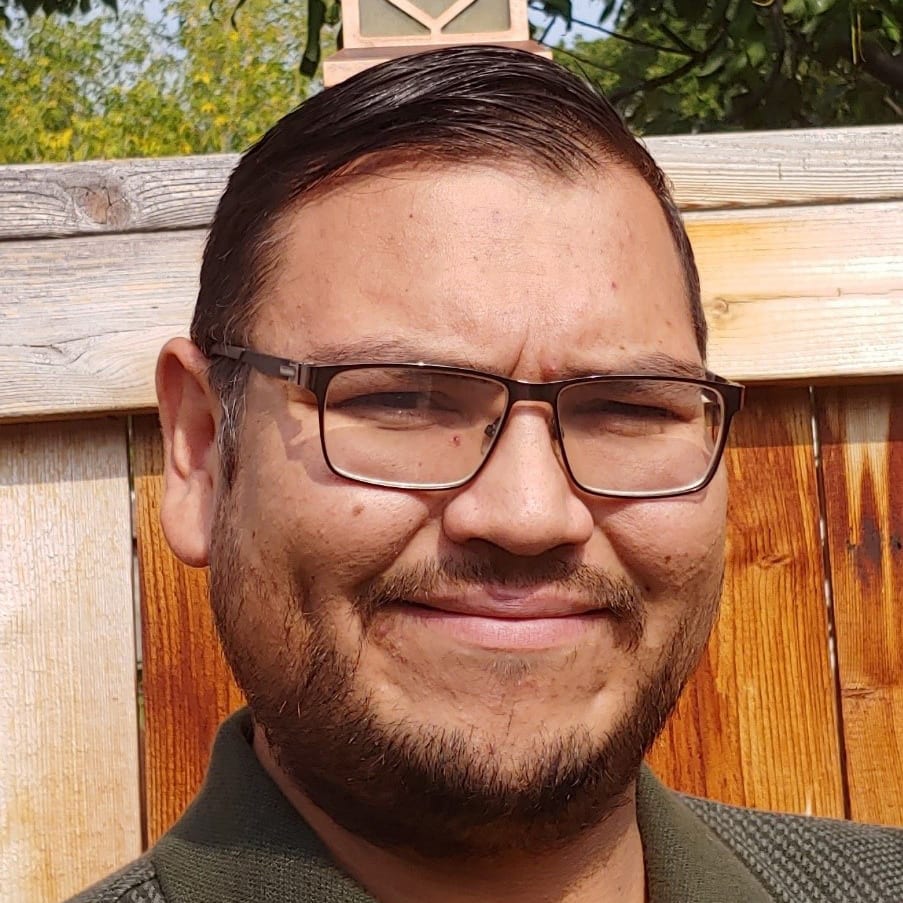 Ray Many Chief was initially appointed to the Board of Governors as a student representative in March 2021 and was appointed to a second one-year term in 2021. Many Chief, a student in the college’s Business Administration – Management program, started his studies in September 2020.

Many Chief grew up and lived on both the Blood Reserve and in the City of Lethbridge and graduated from Winston Churchill High School. He joined the Canadian Armed Forces (CAF) at the age of 17 as a reservist with the Lethbridge-based 18th Air Defence Regiment in 2006. He worked with the CAF as a regular force vehicle technician with the Royal Canadian Electrical and Mechanical Engineer Corps (RCEME) for 15 years, working alongside what he describes as “some of the best and brightest minds Canada has to offer.” He retired from the CAF in March 2021.

“As a seasoned student, I have greatly enjoyed working and leaning alongside my fellow students and faculty,” says Many Chief. “I am excited for what this college has to offer, and I look forward to serving as a student representative on Lethbridge College’s Board of Governors,” before adding, “Arte et Marte,” which is the motto of the Royal Electrical and Mechanical Engineers.