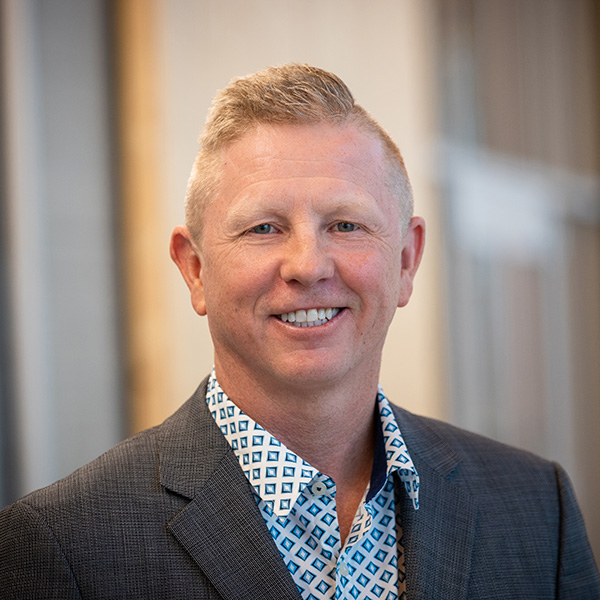 Michael Marcotte was appointed to a three-year term as chair of the Lethbridge College Board of Governors in September 2019.

Marcotte is a Red Seal chef who trained in Saskatchewan and came to Alberta in 1990 to work as a chef at Moxie’s parent company in Calgary. Over the years, he oversaw many corporate restaurants and franchise locations. In 1996, he became the franchisee in Lethbridge, adding four other locations over the next decade. In recent years, he developed a new-venture catering company, Prime Catering, which opened in 2013, and a new original concept restaurant in Lethbridge, Italian Table, which opened in 2018.

Prime Catering was honoured by the Lethbridge Chamber of Commerce in 2017 with the Spirit of Lethbridge Award for philanthropy and as the 2018 Business of the Year. Recently, Marcotte and Prime Catering received an Inspiring Philanthropy award in the small business category by the Association of Fundraising Professionals Southern Alberta Chapter. In addition, Italian Table was named Best New Restaurant in Lethbridge’s annual Best of the Best Awards in 2018.

Marcotte is active in the community, volunteering for organizations such as the STARS Boots and Roots Gala for five years as chair. He has been very active in other roles as well, including as a board member for the Lethbridge Destination Management Objective and with the Downtown Rotary Club. Prime Catering and Italian Table support dozens of charities each year to help support and celebrate their fundraising objectives.

Marcotte replaces Kristin Ailsby, who stepped down after being appointed a judge on the provincial court in February 2019.