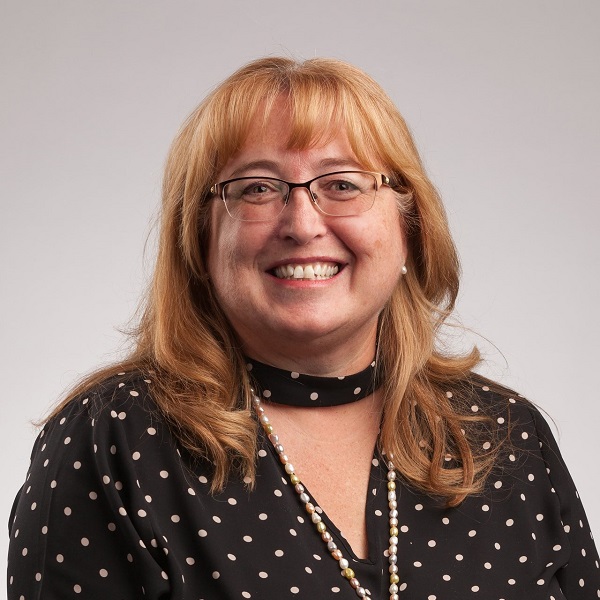 Kristine Cassie was appointed to the Lethbridge College Board of Governors for a three-year term beginning in November 2017, and was subsequently re-appointed to an additional one-year term in March 2021 and a two-year term in March 2022. A graduate of Mount Royal from the Youth Development Program, Cassie started her career working with youth in care. It was while working at the YWCA Lethbridge and District that she reinvested in her education and completed an Applied BA in Human Service Administration (Grant MacEwan) and a Master of Science in Leadership/Management from Walden University.

Cassie has worked in the human services sector for more than 34 years with substantial experience and advocacy efforts in the areas of youth empowerment, domestic and sexual violence and housing. She is a strong believer in giving at home and has contributed to the community of Coalhurst through many efforts over the 25 years that she has resided there.

Since February 2016, Cassie has worked as the Director of Operations at Southern Alberta Community Living Association, an agency serving people with developmental disabilities. Cassie maintains registered social worker status in the Province of Alberta and is a certified community traumatologist. She resides in Coalhurst with her husband of 33 years, Dennis – who serves as the town’s Mayor. Together they have one son, Gabriel, a graduate from Coalhurst High School and currently a political science student at the University of Lethbridge.