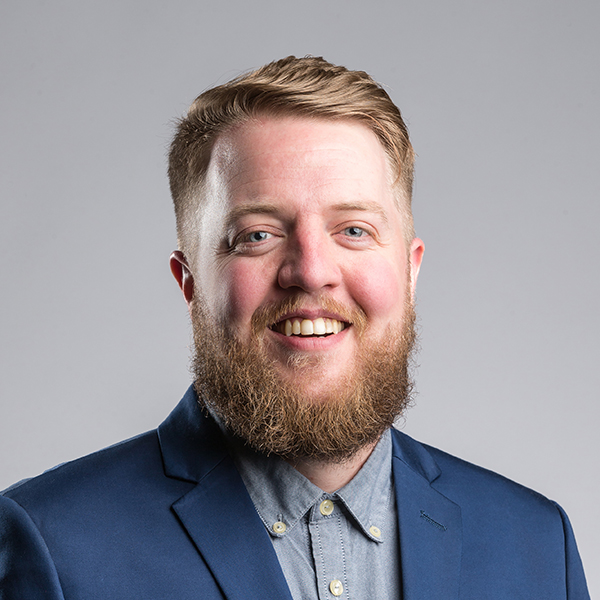 Justin was appointed to the board for a one-year term effective May 14, 2018. Justin came to the college after working as an insurance adjuster assisting clients to resolve claims quickly and efficiently. He said this work taught him what he did not want to do for his career. He switched careers and was hired by Peak Vocational Services, where he worked closely with a man who is on the autism spectrum. Working with him helped Justin understand that there are people in the world who require assistance, and that he wanted to be one of the people who helped them.

Today, Justin is an advocate for those with special needs, and he works to bring those needs to the foreground. After several years at Peak Vocational Services, he decided to come to the college to further his education in the Educational Assistant program with the goal of furthering his knowledge of assisting those with special needs. After a year, he switched programs and now is in General Studies, specializing in psychology and sociology. He would like to become a social worker, and he says that with his work and college experiences, he will be able to achieve that goal.

Justin enjoys volunteering at a variety of Lethbridge events, including the Wide Skies music festival held in the city each year. He also enjoys reading, playing guitar and spending time with his family and friends. He looks forward to serving on the board and adding a new perspective to what he has already learned at college and through work.